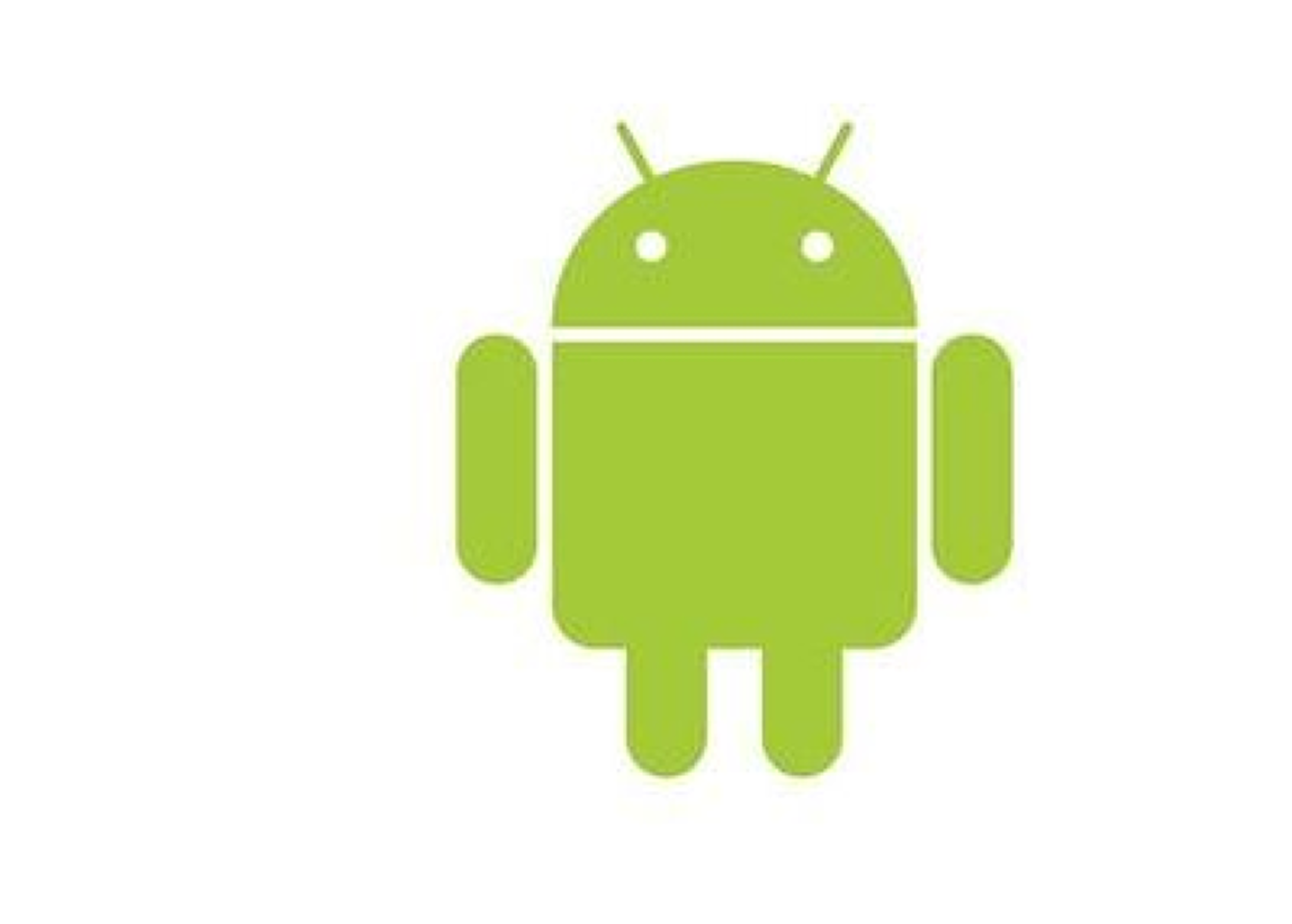 Android Pay is available for UK customers from today, allowing them to make contactless payments to shop terminals, travel around London's TfL networks and make in-app purchases via their smartphones.

Apple Pay currently has around 12 million monthly users globally, making it by far the most-used mobile payment platform, following its initial release in the US during October 2014.

Comparatively, Android Pay and Samsung Pay trail behind with around five million monthly users each, data from Bloomberg found.

While Samsung Pay is limited to compatible Samsung devices, around 80 per cent of the world s smartphones run Android, compared to around 17 per cent for Apple s iOS system.

In the UK, the Android/iOS split is around 59 per cent to 35 per cent, according to Kantar Worldpanel ComTech.

Works with both contactless and traditional payment terminals