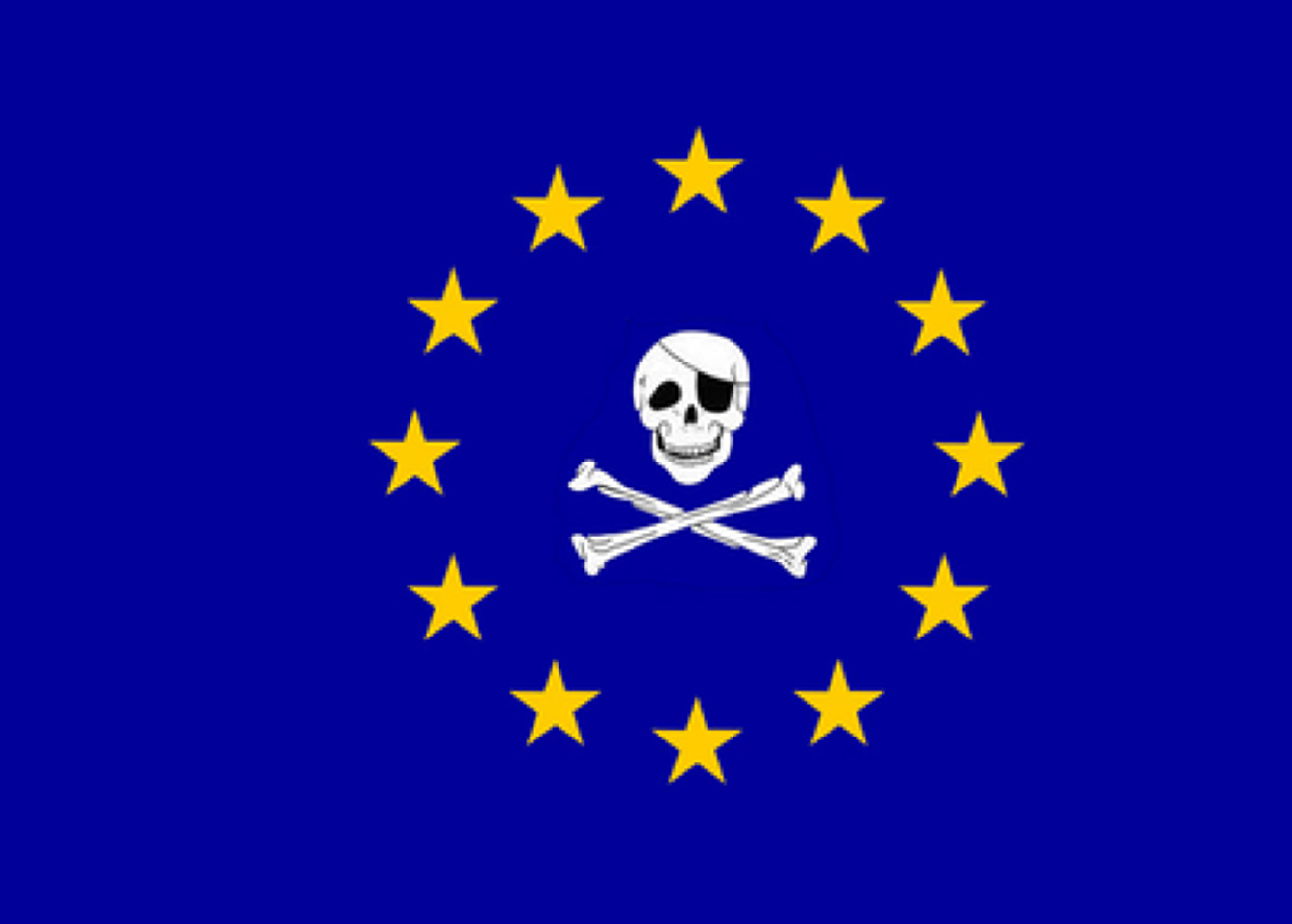 Bet on furious lobbying to prevent this: the European Union's Competitiveness Council has recommended all scientific papers be made open access by 2020.

The Dutch presidency of the EU has issued this media release explaining what's on the table.

From 2020, all scientific publications on the results of publicly funded research must be freely available.

The release says EU ministers responsible for innovation agreed unanimously on the proposal.

The League of European Universities has welcomed PDF the 2020 target as offering a boost for the transition towards an open science system .

Earlier this month, Sci-Hub added itself to the Telegram messenger app, letting people access its claimed 48 million publications by requesting the paper by name from a Telegram bot.