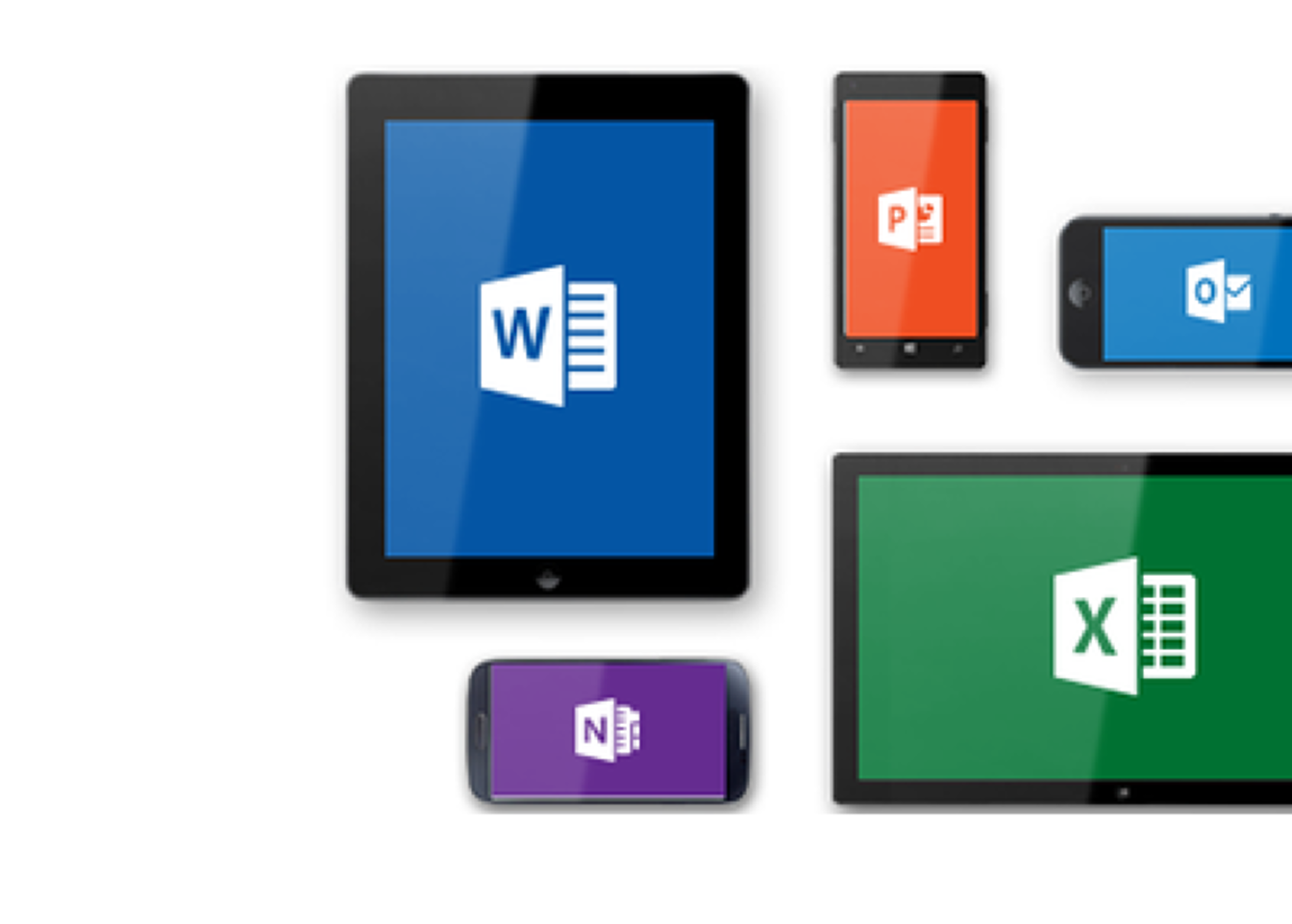 Xiaomi and Microsoft have just announced that they have signed a cross-licensing deal that will see Microsoft's Android apps, particularly the mobile Office ones, pre-installed on Xiaomi's more recent handsets.

What the announcement didn't mention, which Wall Street Journal reported, is that Xiaomi is also purchasing a whopping 1,500 patents from Microsoft for an undisclosed sum.

It is believed that one of the reasons why Chinese OEMs like Xiaomi are slow to move into the US market is because of worries of patent lawsuit.

Perhaps in exchange for that, or in addition to it, Xiaomi has agreed to ship some of Microsoft's mobile apps on its smartphones.

These will be pre-installed on Mi 5, Mi Max, Mi 4s, Redmi Note 3 and Redmi 3 smartphones starting September this year.

As it practically has no more smartphones of its own, Microsoft will have to rely on such partnerships to bring its Office apps to the mobile space.