Mark Zuckerberg’s social media has been hacked, because no one is safe 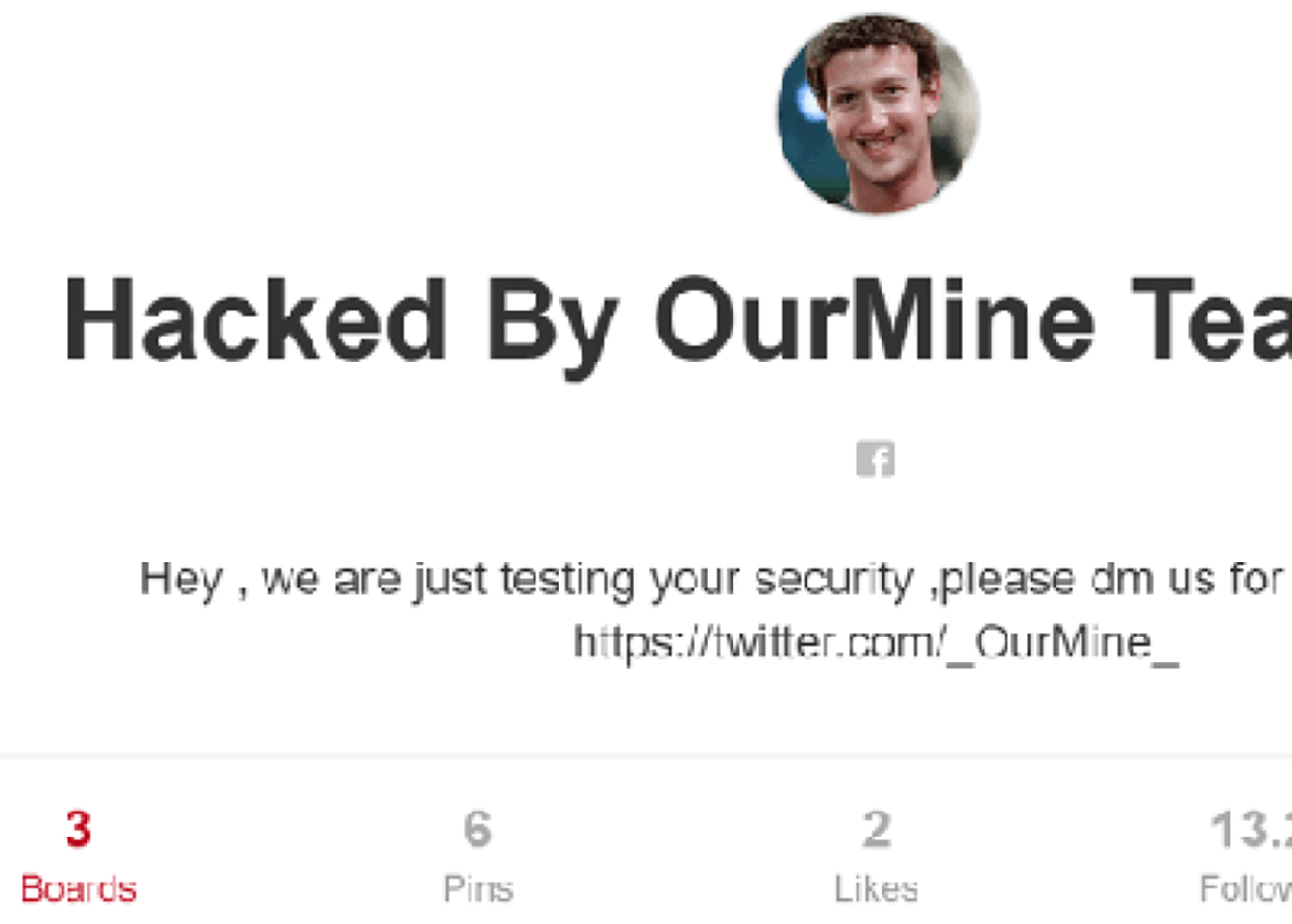 If there s one person you d think would use good security to protect social media accounts, Facebook CEO Mark Zuckerberg would be a good bet.

That would make a lot of sense, because a Zuckerberg hasn t used his Twitter or Pinterest accounts in years, and b a bunch of other celebrities have also seen their Twitter accounts hacked in the last few days.

I guess things work a little more easily when you re the CEO of the world s largest social network, but it s still a good cautionary tale for the rest of us, who will find it a little harder to regain control if or when we get hacked.

Best practice is to use unique passwords on every site, but as this hack proves, even the best of us can t be bothered.