Whatever happened to MCNs? 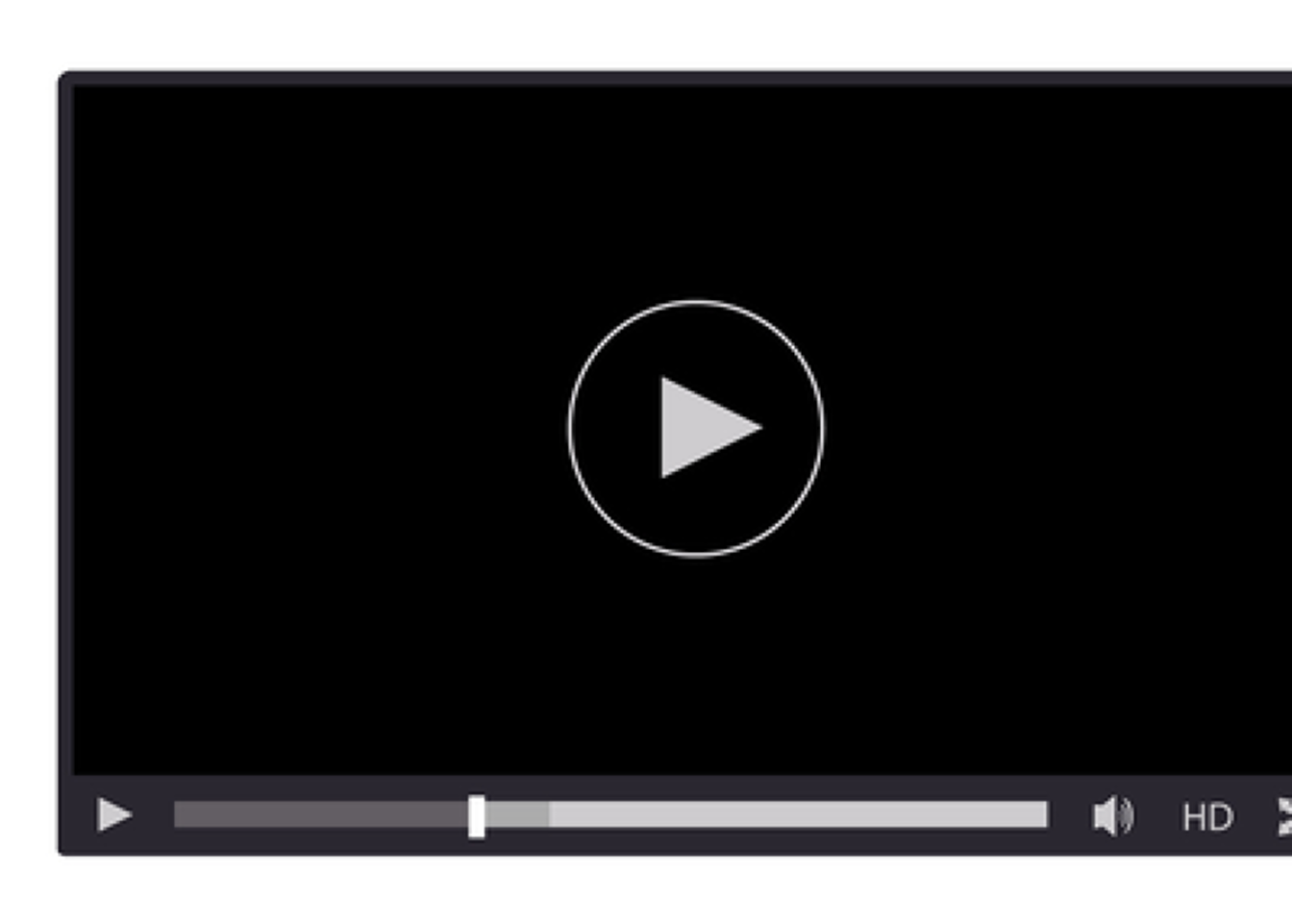 And don t forget the broader-based mega-aggregators like Maker Studios and Fullscreen.

Then, one year later, Disney — in a media shot heard round the world — bought Maker Studios for a deal ultimately worth $600-$700 million.

AwesomenessTV saw the writing early on, built its own internal slate of creators and developed and distributed its own original, exclusive content.

Yes, it developed, distributed and marketed multiple characters and titles.