Rhapsody is changing its name to Napster 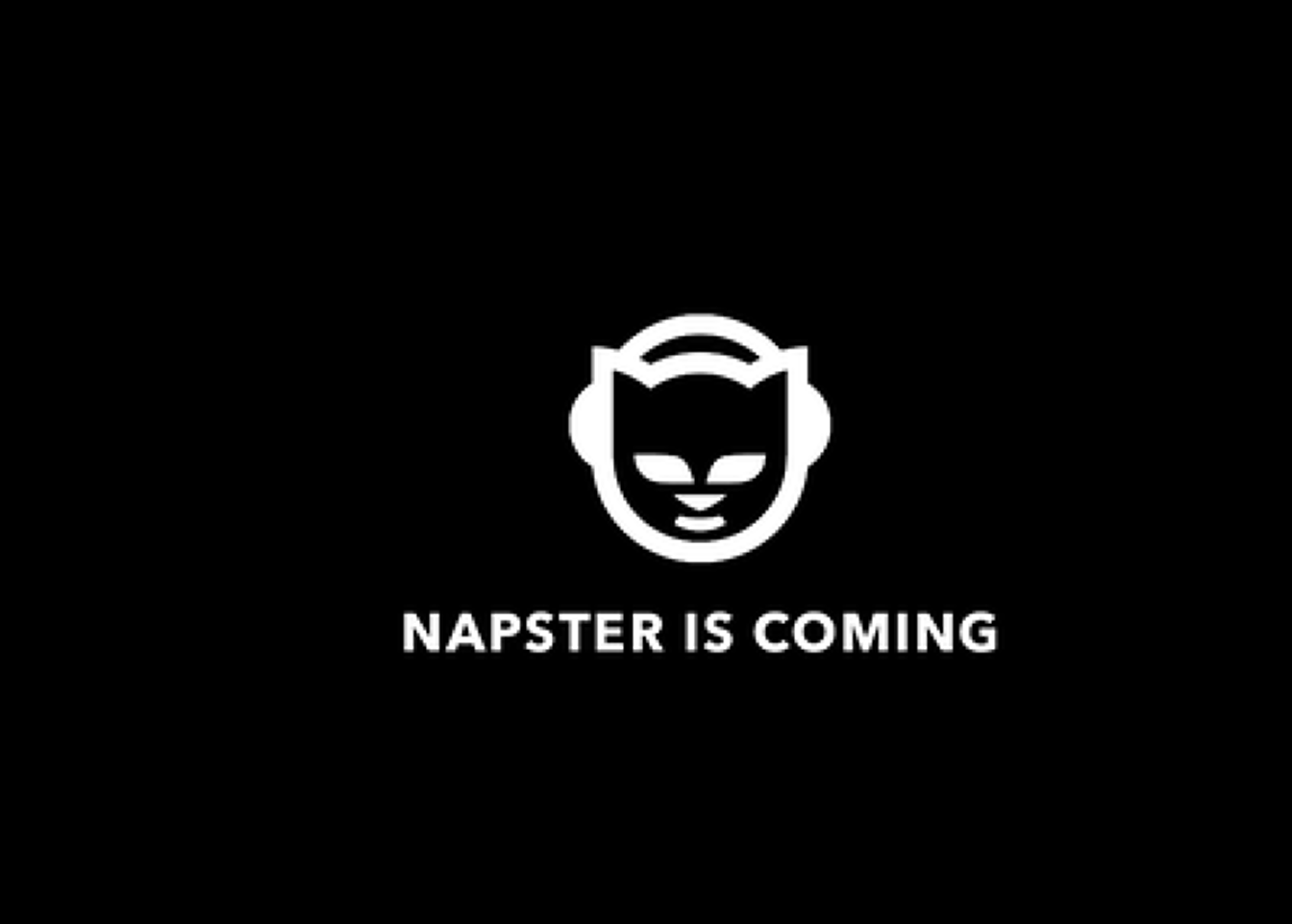 It s rare to see a high-profile company spend years building its brand, only to change its name after the fact.

It s even more unusual to see said company assume the name of a well-known brand with a controversial – some may even say tarnished – reputation but that s exactly what took place with Rhapsody on Tuesday.

The streaming music provider, which first opened its doors in 2001 as Listen.com, said on Tuesday that it will be changing its name to Napster later this summer.

It allowed people to easily share MP3 files over the Internet at a time when buying music in-stores via CD was how things were run this was before streaming and even iTunes .

The service quickly found itself the target of legal disputes from major record labels and even individual groups such as Metallica and Dr. Dre.