Watch: SpaceX came so close to making it four in a row 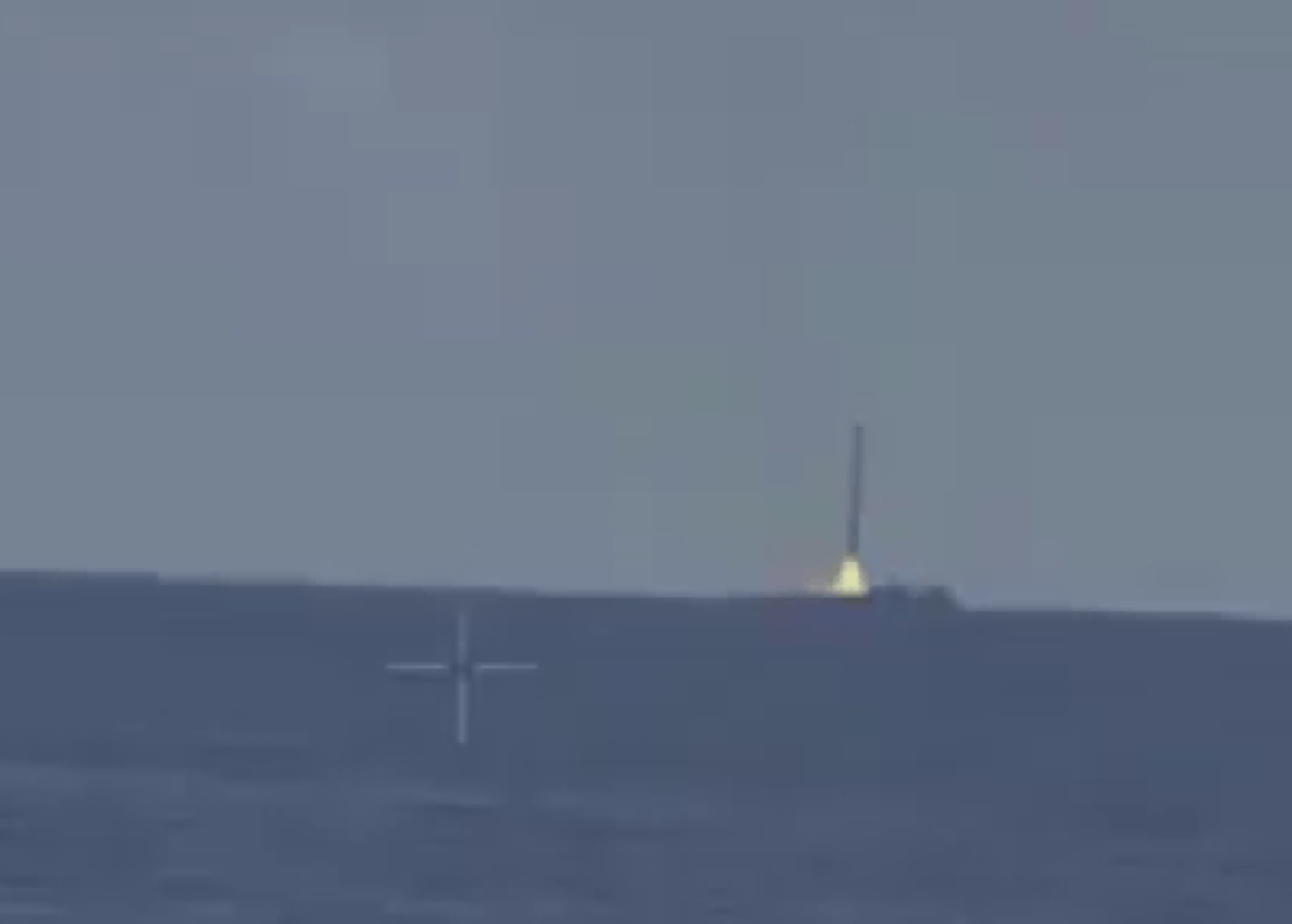 SpaceX s attempt earlier this week to once again land a rocket on a drone ship didn t go well.

But the difference between success and a broken rocket falling into the sea really isn t big, as the video of the landing shows.

We re still waiting on the close-up video from the camera on board the drone ship, which should give a better view of what happened, but the long-range camera gives some idea of what went wrong.

DON T MISS: There s a secret symbol on money that prevents you from copying it

According to Elon Musk, the engine shut down slightly too early, thanks to early liquid oxygen depletion, which is fancy space-man way of saying we ran out of gas.

As a result, the rocket was going faster, and it had less fuel to slow down than on previous attempts.

SpaceX knew it would be right up against the line of running out of fuel, but I don t think anyone expected it to be quite this close.