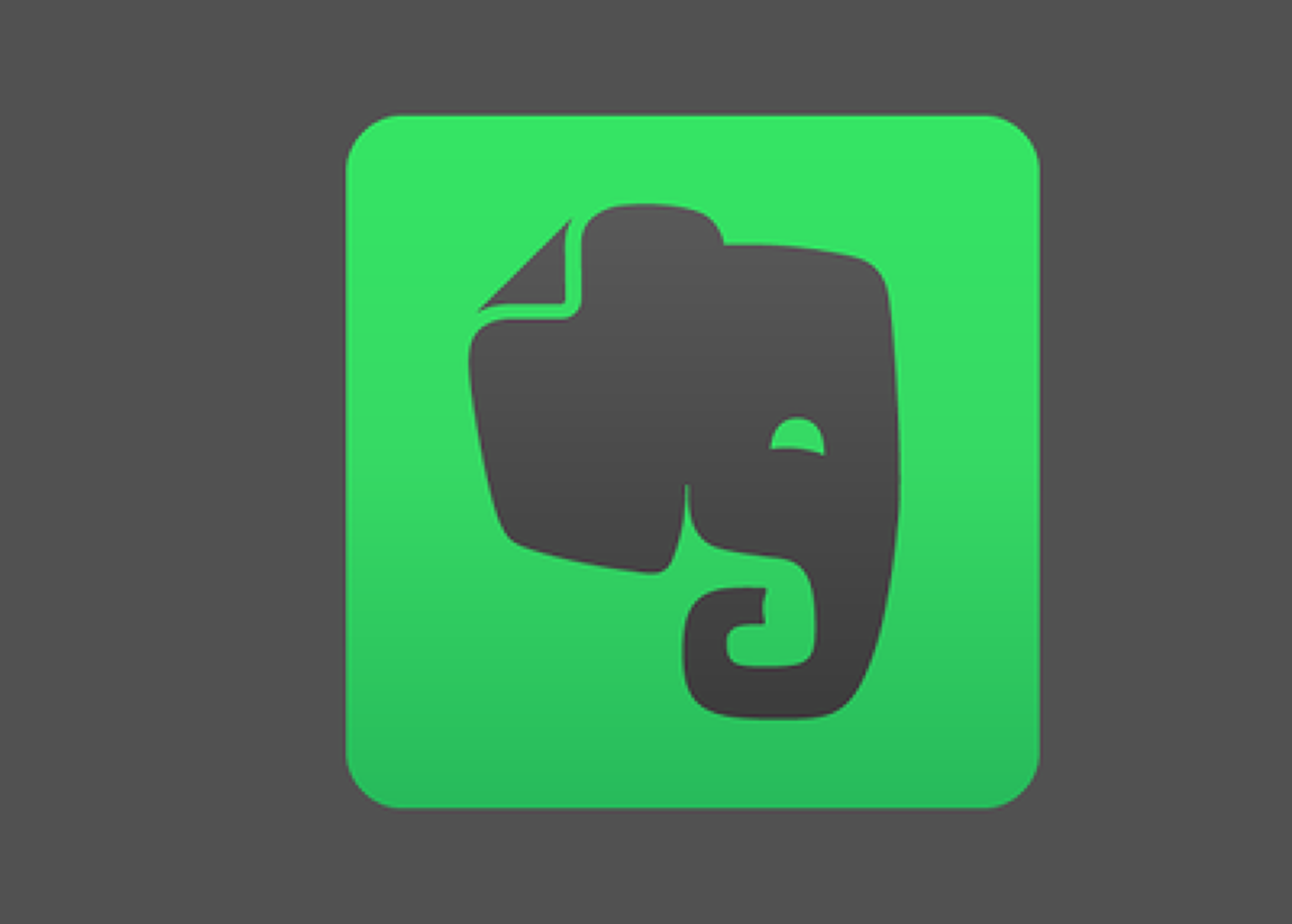 Evernote is one of the oldest Web services to write notes, when it was launched in summer 2008.

The ability to password protect your company's mobile apps have previously only been available for premium users, but now everyone can secure their notes with a four digit code.

The developer writes that password protection has been the most requested finesse.

Unfortunately, it is not going to use the fingerprint reader for authentication on Android phones, but it works on Iphones.

Evernote can be downloaded for free in the Google Play.