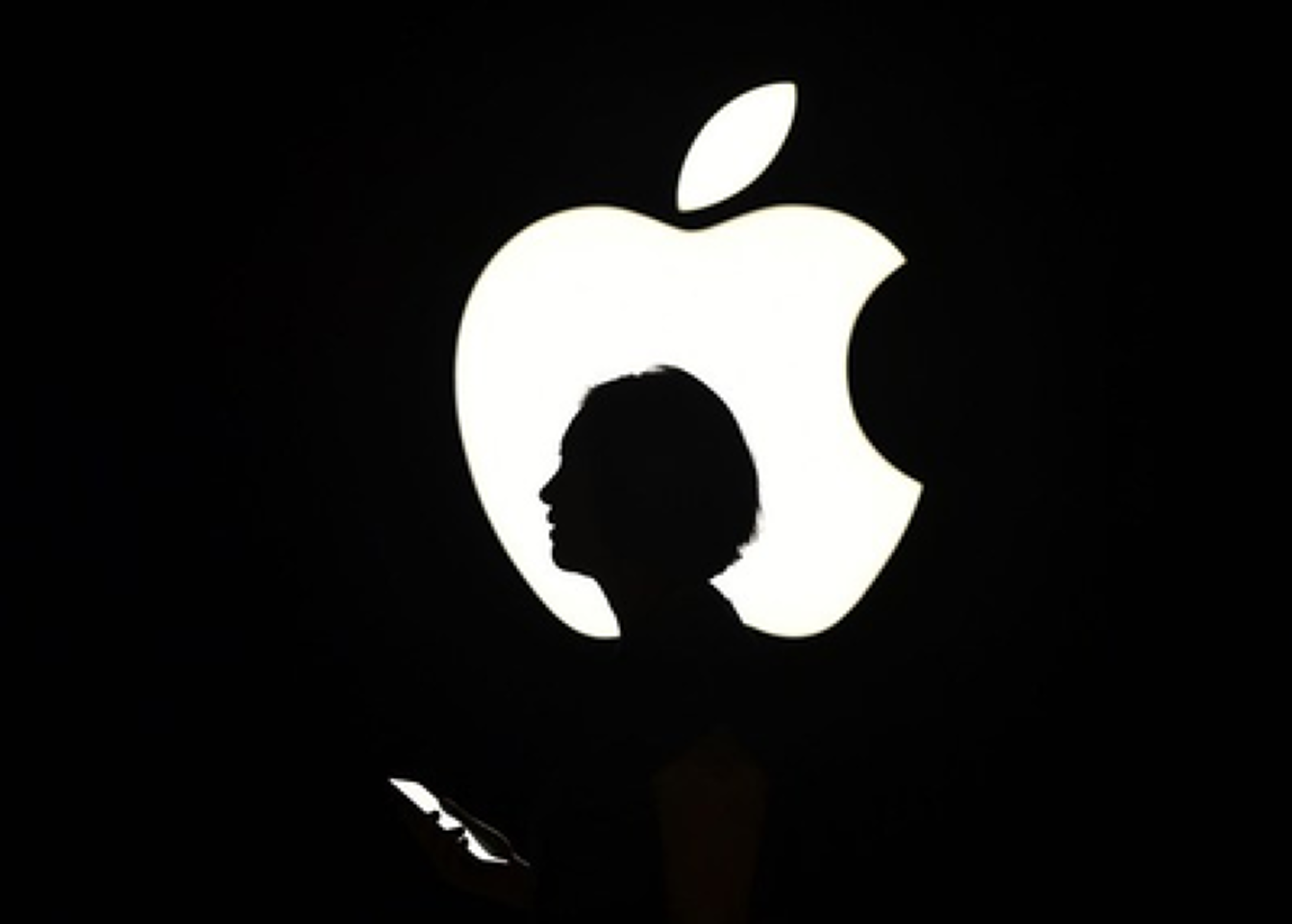 A report on Tuesday morning reveals that South Korea s Fair Trade Commission FTC is investigating some of Apple s business practices in the region.

Rumors emerged as recently as last week suggesting that an investigation would soon be underway, and the FTC s head confirmed as much during a parliamentary hearing on Tuesday.

Earlier this month, local media including The Korea Times reported that Apple would be targeted in an upcoming FTC investigation.

Unnamed sources told the website that Apple was believed to be pressuring some South Korean carriers into purchasing a minimum number of promotional iPhones, though it is unclear how that might violate regulations in the region.

Apple hasn t yet commented publicly on the investigation.