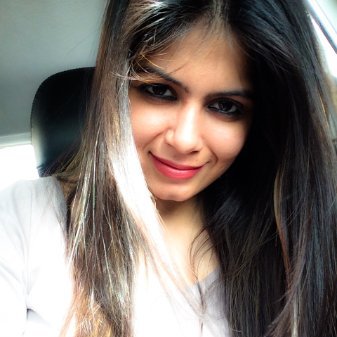 If Spotify thought it could put Apple on blast publicly for being "anti-competitive" and get away with it, the streaming music service was sorely mistaken.

Having felt the brunt of Spotify's scathing critique about the cut the App Store takes for subscriptions like that of Spotify Premium, Apple has now responded with its own accusations that the rival service is expecting "unfair and unreasonable" preferential treatment.

Spotify came out swinging earlier this week, when it accused Apple's App Store guardians of blocking its latest app update for iOS and, moreover, of taking advantage of its privileged position to make Apple Music more appealing than third-party services.

"You know there s something wrong when Apple makes more off a Spotify subscription than it does off an Apple Music subscription," the company's General Counsel Horacio Gutierrez sniped, referring to the up to 30-percent take of subscription fees the Cupertino firm expects for any business carried out through its App Store.

Previously, it has contacted users to suggest they cancel the iOS subscription and re-subscribe directly instead.

"There can be no doubt that Spotify has benefited enormously from its association with Apple's App Store," Sewell writes.