No Man's Sky is finally finished 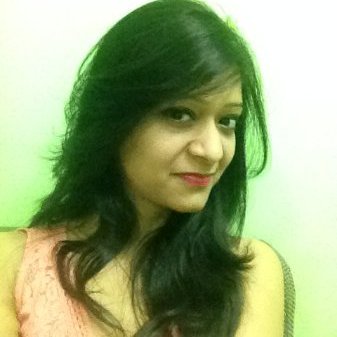 No Man's Sky has been in development for four years and had to deal with a delayed launch and legal battle over the game's name.

Sean Murray, the founder of development studio Hello Games, shared a picture on Twitter that showed his team celebrating with the finished version of No Man's Sky.

No Man's Sky is one of the most anticipated games of 2016 because of how expansive its universe is.

The game is procedurally generated, meaning an algorithm will shape the game's environments and events.

This means no two players will ever experience the exact same gameplay.