Stream me up, Scotty: Netflix to become ‘Star Trek’ central 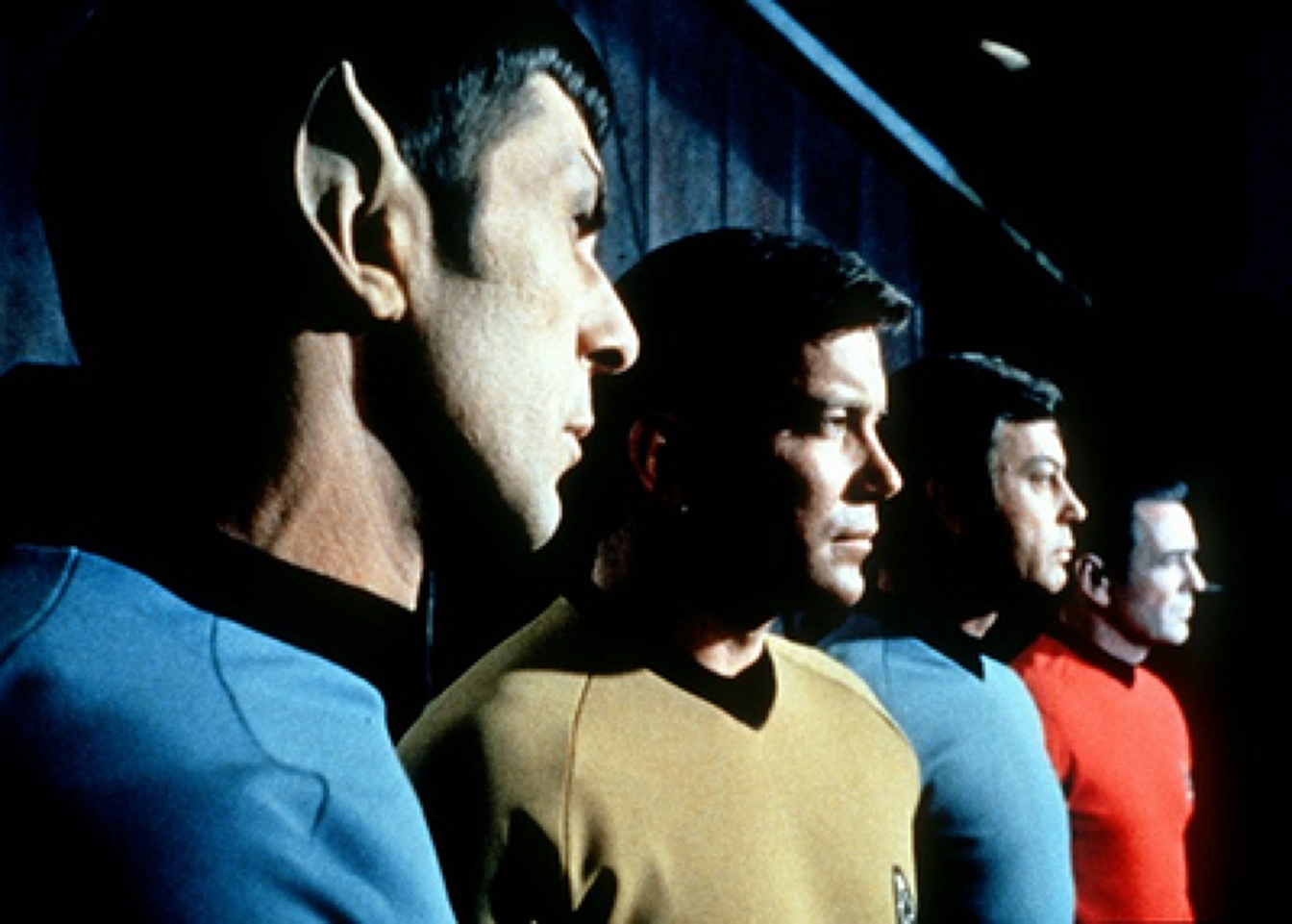 Netflix is boldly going where no streaming service has gone before — it s becoming Star Trek central.The Silicon Valley entertainment provider has struck a deal with CBS to stream the new Star Trek TV show, which is set to air starting in January 2017, in 188 countries.

On top of that, all former episodes of the various Star Trek TV series are coming to Netflix worldwide by the end of this year, the Los Gatos company announced Monday.That means those of us who want to take a stroll down memory lane and watch Captain Kirk command the crew of the Starship Enterprise — way before actors William Shatner and George Takei Sulu started feuding on social media — or witness Patrick Stewart work his magic and ponder once again whether Captain Jean-Luc Picard was better than James T. Kirk, can soon get out the popcorn and fire up Netflix.But there s a bit of a catch regarding the upcoming CBS series, which is the first to bring back the famous franchise to television since 2005.

The launch of the new Star Trek will truly be a global television event, said Armando Nuñez, president and CEO, CBS Studios International, in the press release announcing the deal.

Thanks to our world-class partners at Netflix, the new Star Trek will definitely be hailing on all frequencies throughout the planet.

However, the streaming deal will bring the new show to Netflix customers in plenty of countries but not in the U.S. and Canada, where the show will premiere on CBS, then move over to CBS All Access, the network s own streaming-subscription service.

The new series is the first to be developed for CBS All Access, which costs $5.99 a month.