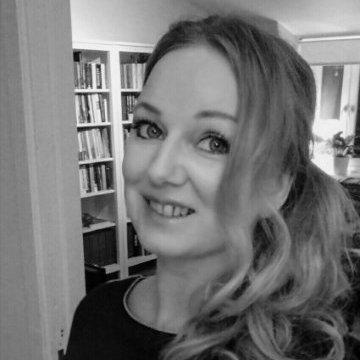 Following Melania s now-infamous speech from the Republican Convention, a Canadian physicist has calculated the odds of those words and phrases appearing in the same order as Michelle Obama s speech eight years ago.

Looking at his answer, let s just say it would be a coincidence of cosmic proportions.

According to Canadian physicist and McGill University professor Robert Rutledge, the odds are 1 in 87 billion.

Rutledge decided to do the calculation after listening to several Republicans defend Melania, the wife of Republican nominee Donald Trump, arguing there are only so many words in the English language, and that she was bound to use some of the words and phrases used by Michelle Obama.

Paul Manafort of the Trump campaign rushed to Melania s defence, saying it wasn t a big deal and that there are only so many words in the English language.