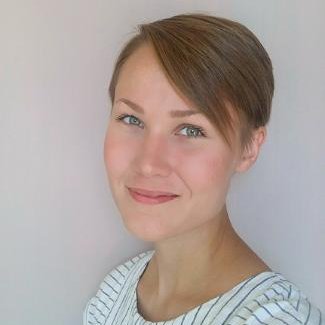 Now couch potatoes can rejoice because a new study has found that just an hour of moderate activity a day wipes out all the negative impacts of sedentary behavior—contrary to some prior studies claiming exercise didn t help much at all.

The study is part of a new four-paper series published today in The Lancet, along with several commentaries, timed to appear just before the start of the Olympic games.

It s a follow-up to a 2012 series in The Lancet declaring physical inactivity a global pandemic, and estimating that 5.3 million people die each year due to inactivity.

The 2016 series examines how much progress has been made over the last four years to counter this.

Sitting for long periods—as many of us do for work—and binge-watching TV is the new smoking when it comes to human health risks.

Over the last few years, there have been countless studies claiming links between our sedentary lifestyles and heart attacks, kidney diseases, chronic diseases, and colorectal cancer.