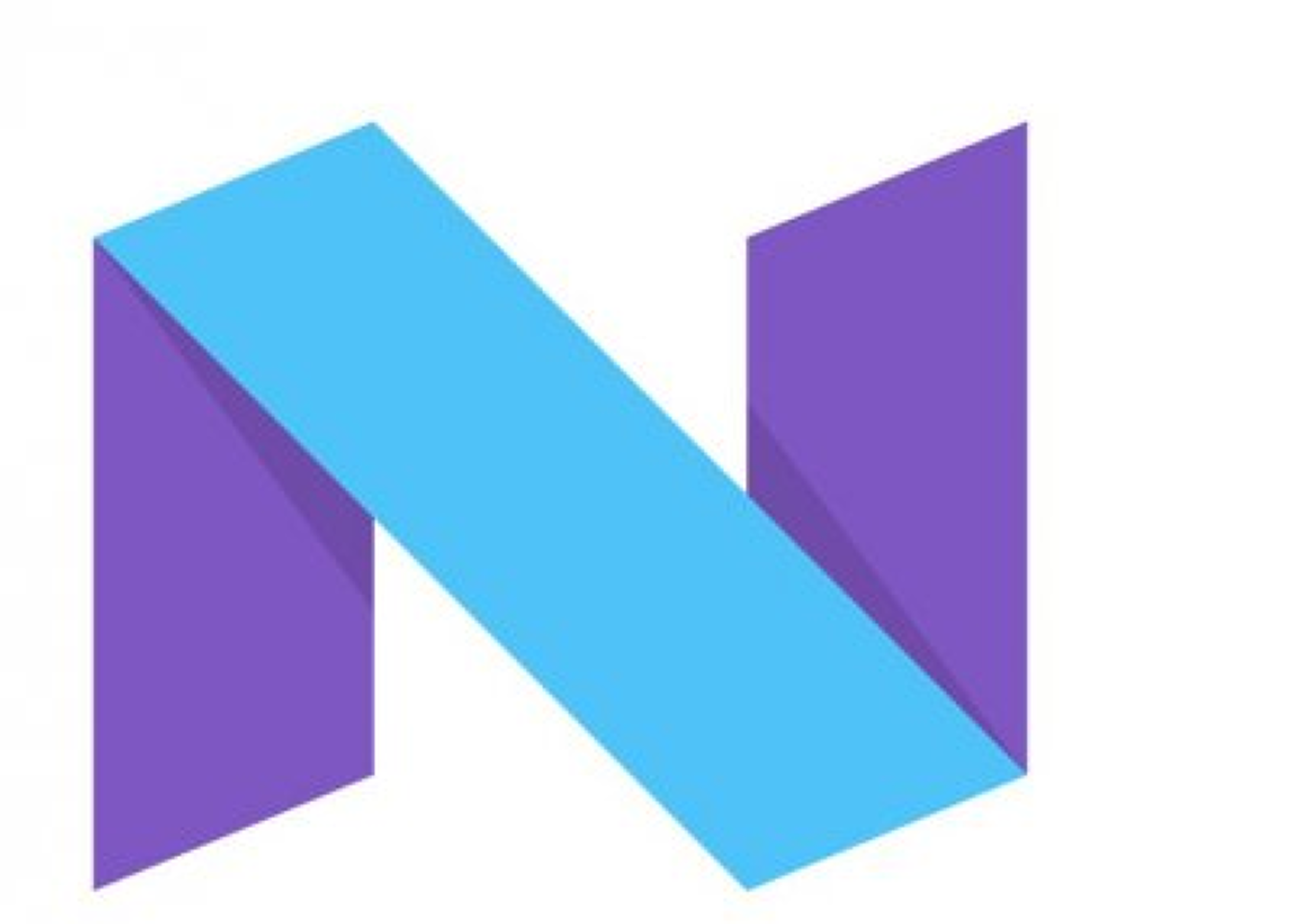 Android Nougat expected to be released in August

Google's next Android iteration version 7.0 codenamed Nougat would be released as early as next month, according to Twitter leakstar Evan Blass aka evleaks.

The early rollout hints Google might have scheduled a new time frame for its upcoming Android version.

The final developer preview of Android Nougat was out in the middle of this month, which Google is calling the last milestone of this preview series.