Twitter may soon receive buyout offers from Google and Salesforce 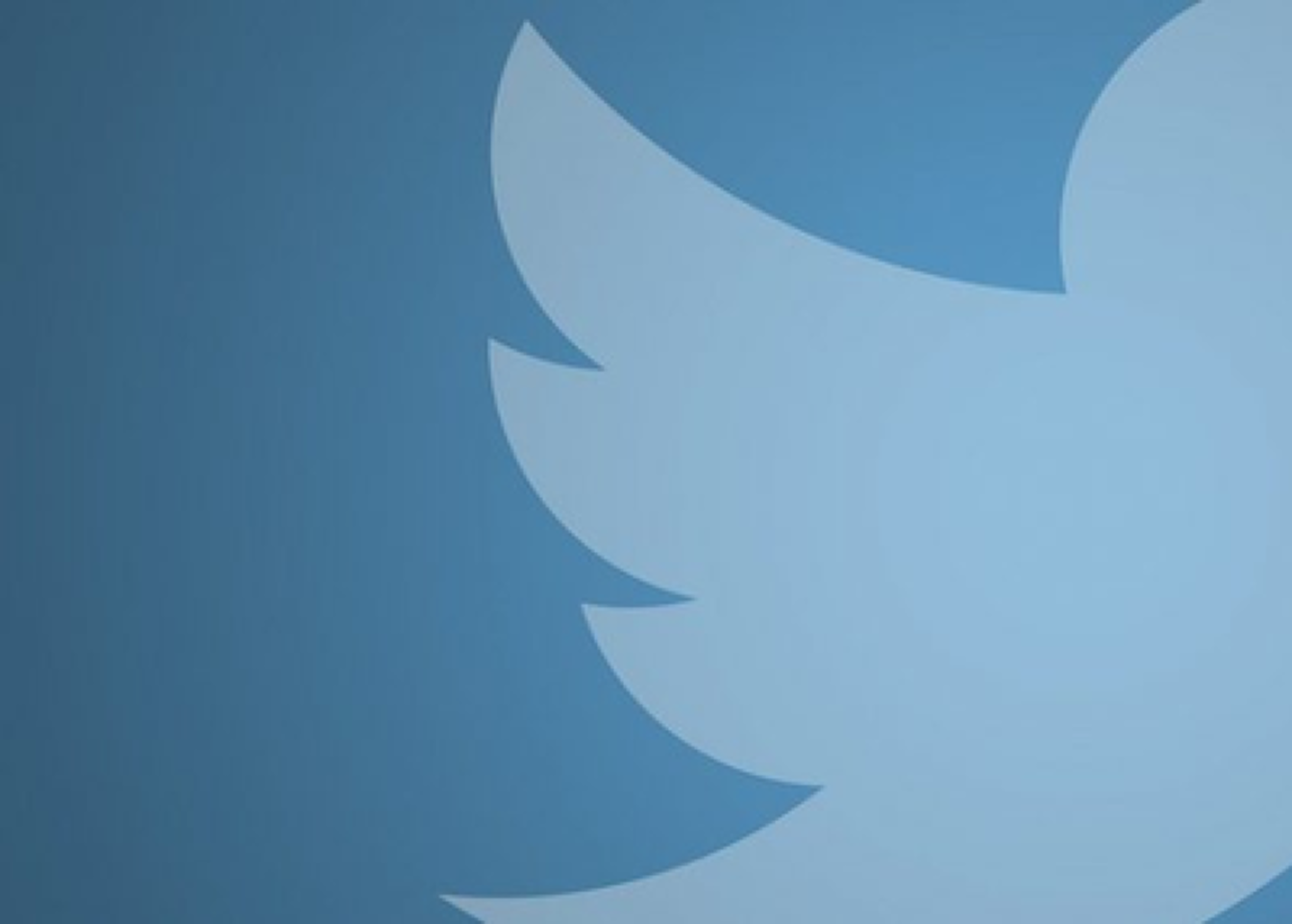 Twitter s days as an independent company could soon be coming to an end, if new reports are to be believed.

Those reports, which come from sources speaking to CNBC s David Faber, claim that Twitter could have incoming buyout offers from a number of technology companies, chief among those being Google and Salesforce.

Rumors of a Twitter buyout have been circulating for quite some time, but to hear that Google and Salesforce could be considering a formal bid changes things up a bit.

Discussions of such offers have been picking up steam lately, with one source telling Faber that a deal could potentially arrive before the end of the year.

Whether or not that actually happens, though, is another thing entirely, and even if formal bids do begin coming in, that doesn t necessarily mean a deal will take place.

In short: take these reports with a grain of salt, because we can t really know what s going on behind the scenes until Twitter makes an official announcement.