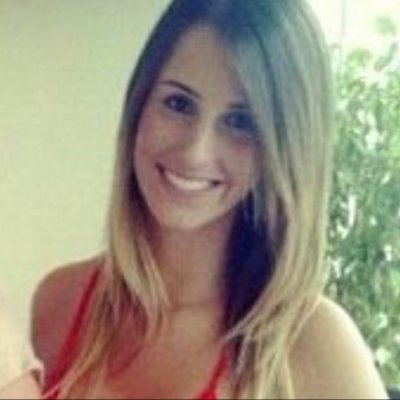 The U.S. Department of Labor is suing Palantir Technologies, the software and data analysis company contracted by the federal government, for alleged racial discrimination against Asian people in its hiring and selection processes.

The aim of the lawsuit is to put an end to Palantir s alleged discriminatory hiring practices, according to a release the Department of Labor put out today.

The suit comes after compliance review by the Office of Federal Contract Compliance Programs.

The office s review determined that Palantir has violated Executive Order 11246, which details equal employment opportunities and non-discriminatory practices, from January 2010 to the present day.

Palantir allegedly used a hiring process that discriminated against Asian applicants for software engineering roles, routinely eliminated qualified Asian applicants in the resume screening and telephone interview phases and hired a majority of people from its discriminatory employee referral system.

In one example cited in the lawsuit, the Labor Department says Palantir hired 14 non-Asian applicants and 11 Asian applicants from a pool of more than 1,160 qualified people, 85% of whom were Asian.