Active on Periscope? Become a VIP 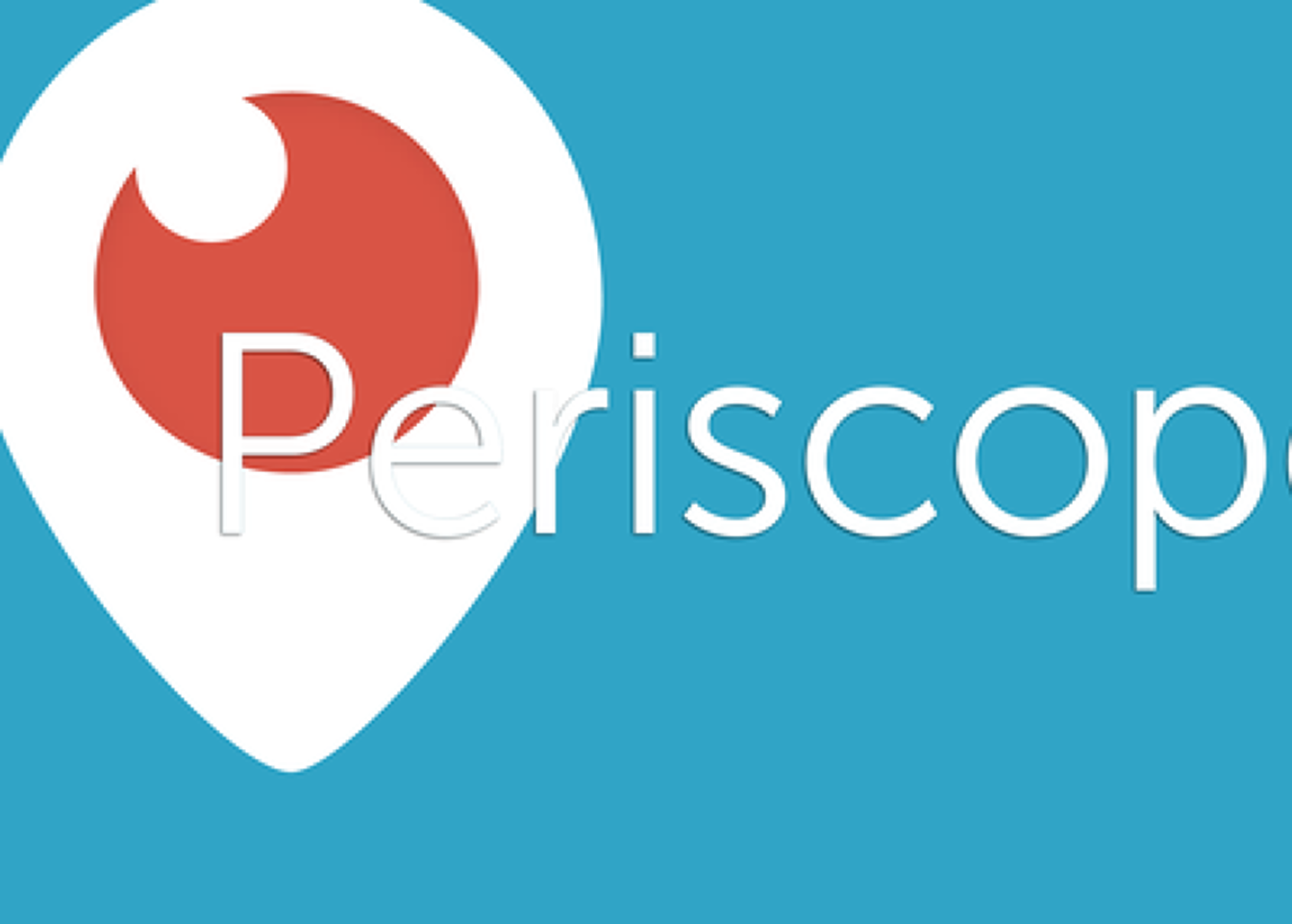 Announced today, the Periscope VIP program is intended for broadcasters who are actively engaged, giving them access to benefits and recognition within the community.

Plus, Periscope promises that its biggest influencers will unlock even more achievements as they grow their audience.

Benefits include a designated Periscope badge, which can be gold, silver or bronze depending on the broadcaster s audience, collaboration tools with other broadcasters and discovery opportunities for even greater awareness.

The Bronze badge requires a minimum of 10,000 followers, an average 200 total live views per broadcast and at least 2 broadcasts per week on average.

Benefits include care packages to look on point while broadcasting, featured visibility in search results and access to the latest materials and best practice guides for creating great broadcasts.