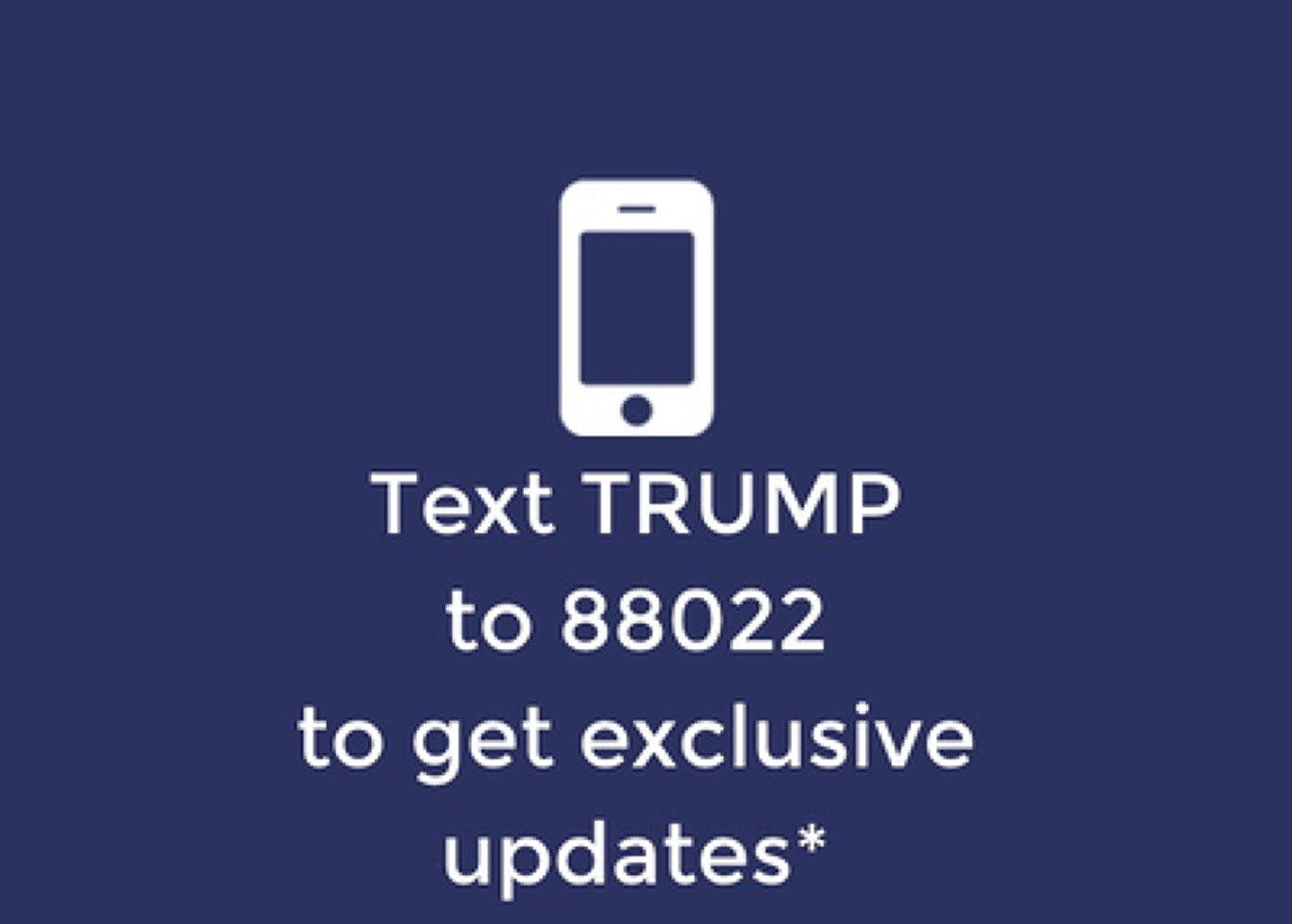 Through a strategic partnership with CTIA, iconectiv is the exclusive provider of the Common Short Codes Registry service for the U.S. market.

Trump asks you to text Trump to the shortcode whereas Clinton asks for your phone number and email address in order to begin receiving messages.

That initial interaction is a little bit different, Holsenbeck said But once you've signed up to receive mobile messaging, the interaction is pretty consistent.

President Obama brought text messaging to the fore in 2012 by featuring the short code on his podium, something Trump specifically has emulated.