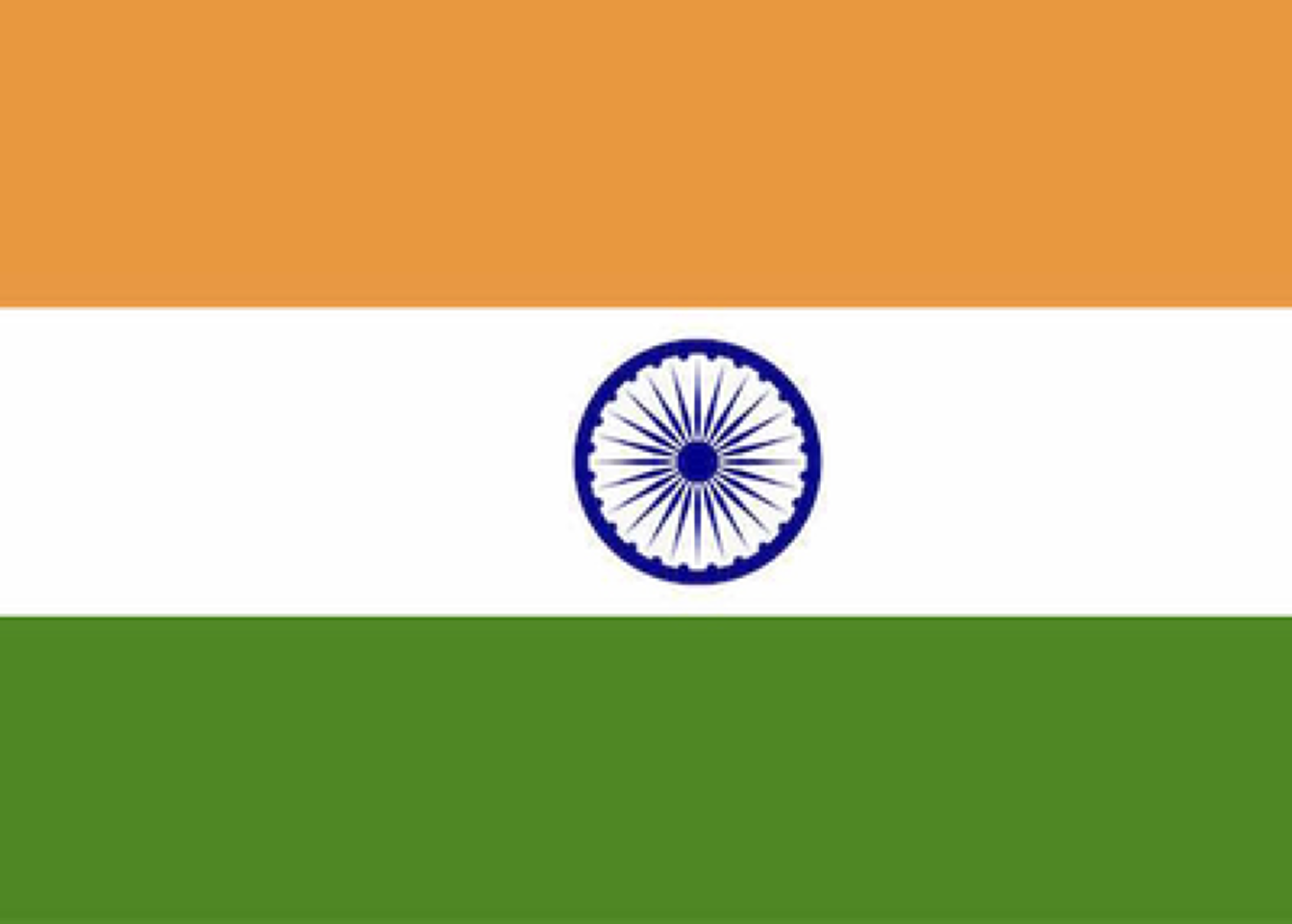 Between September 2015 and October 2016 India opened 38 new mobile phone factories with a combined peak output of 248m handsets a year.

So says a Department of Telecommunications report PDF into the nation's Make In India effort to kickstart a manufacturing industry.

Of the 29 companies responsible, Reg readers may recognise only Taiwan's Foxconn and the United States' Flextronics.

Plenty of local manufacturers make the list, often with capacity to make a couple of hundred thousand handsets a month and therefore perhaps a particular language as the target.

No matter who is making the phones it is surely worth noting that the world now buys about 1.4bn mobile phones a year and that India can now satisfy about 15 per cent of that demand.

That's a big shift because China is already signalling it does not see manufacturing as its long-term growth driver.