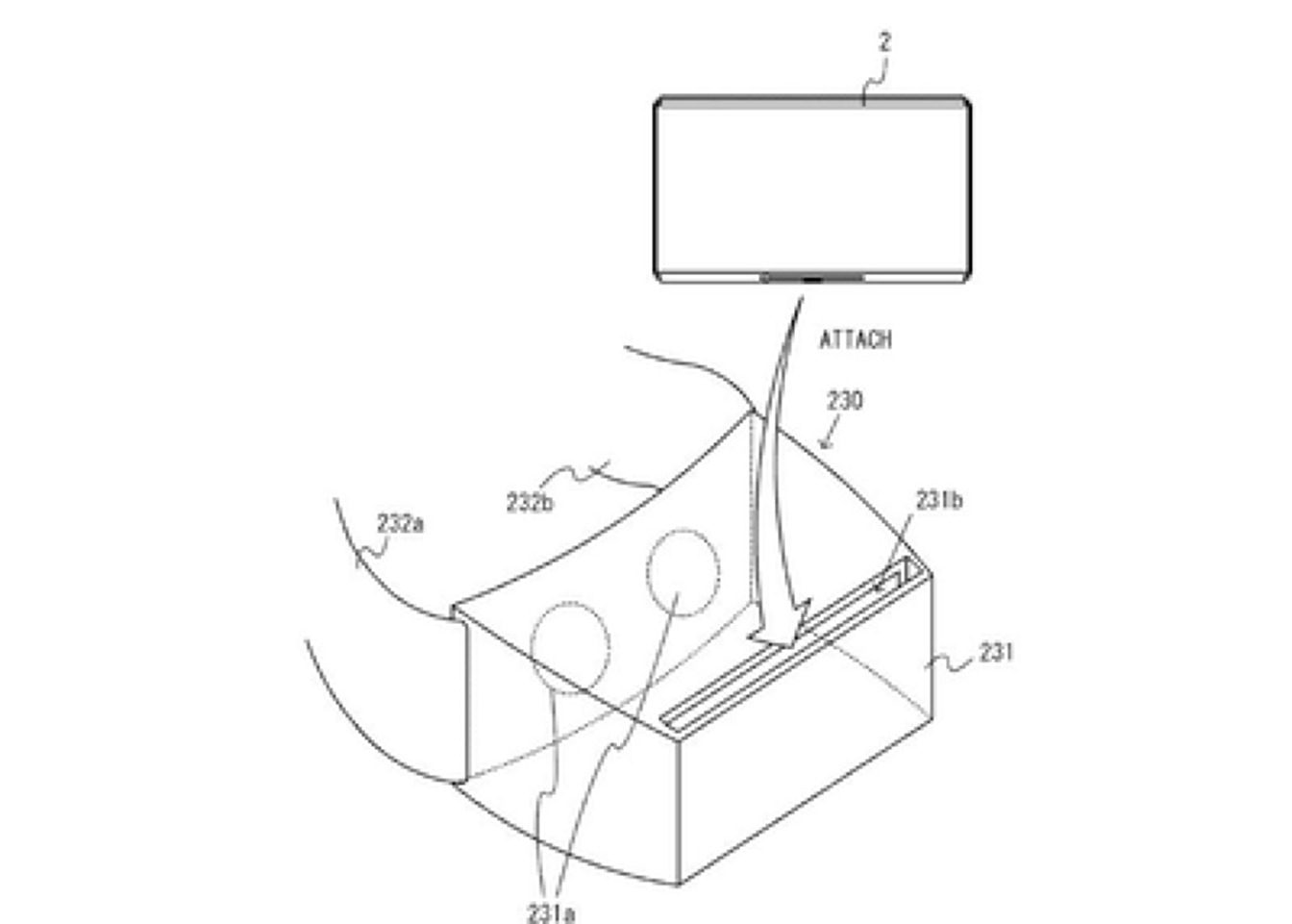 Step 2: Be in virtual reality?

The diagram and description come from a trove of five patent applications as noted by NeoGAF that were filed with the US Patent and Trademark office on June 10 and published today.

Unlike most patent applications, which may describe product ideas that will never be announced much less released , these patents quite clearly describe the Nintendo Switch and its detachable JoyCon controllers with details that match what's known from the system's October reveal.

As it stands, the Switch's tablet screen, which reportedly runs 6.2" diagonally and sports 720p resolution, would be quite blocky compared to the displays on other virtual reality headsets.

The patent application doesn't go into much detail about the HMD accessory, but as described, it could use lenses to present a "wide r viewing angle than that of the tablet screen itself in order to "enhance the sense of immersion for a user looking at the images."