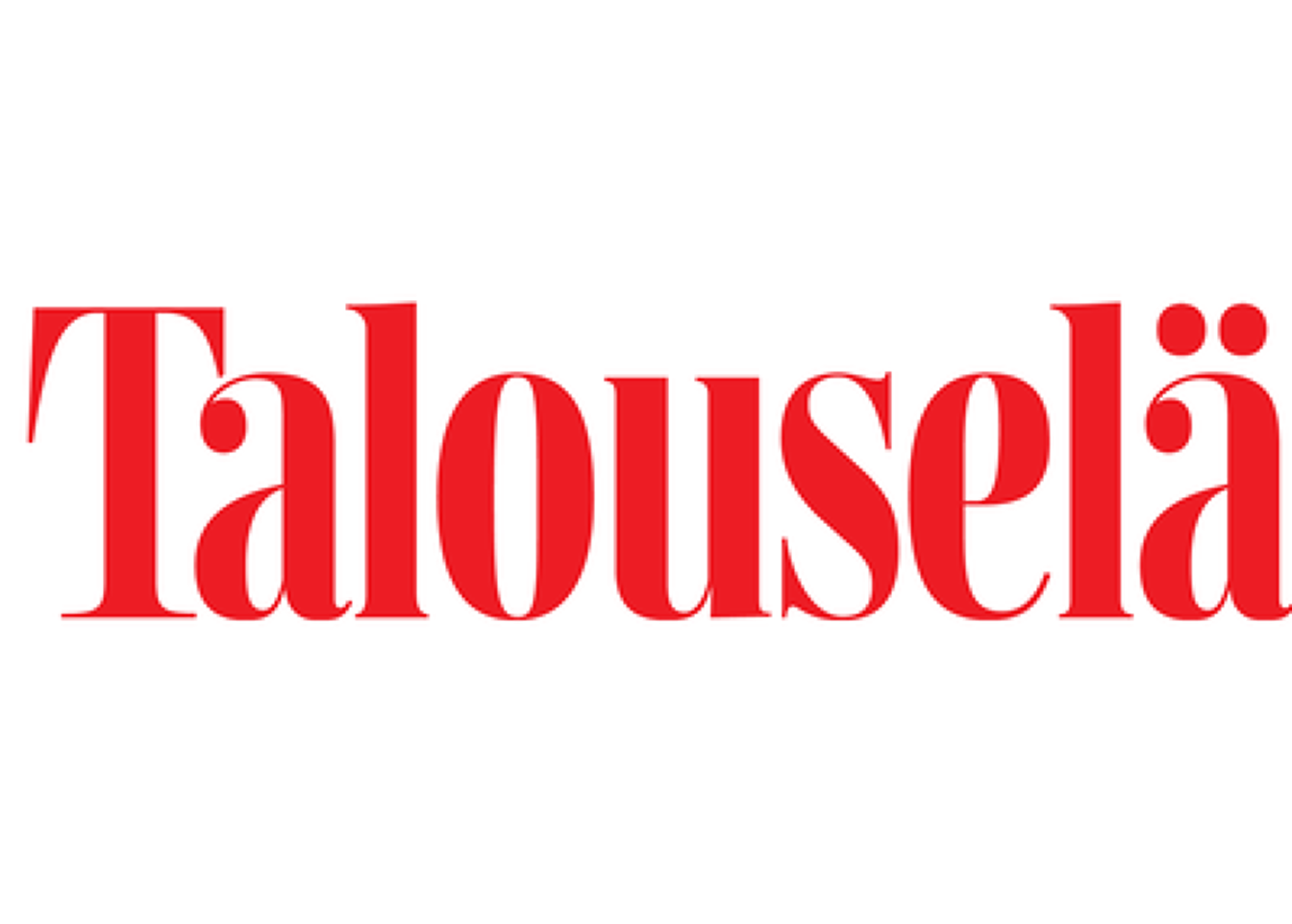 the true finns mps, transport and communications committee chairman, Ari Jalonen said in his opening speech to the Caravan Show-trade fair in Turku today, that motorhomes and caravans is not coming from the tax.

"This is circulating untrue rumors.

Motorhomes and trailers will not become a tax," Jalonen said in the announcement.

at the Same time Jalonen fretted motorcycle to the planned tax.

"Road repair debt is huge, and the government has increased road maintenance funding, so that more of you will be in better shape."