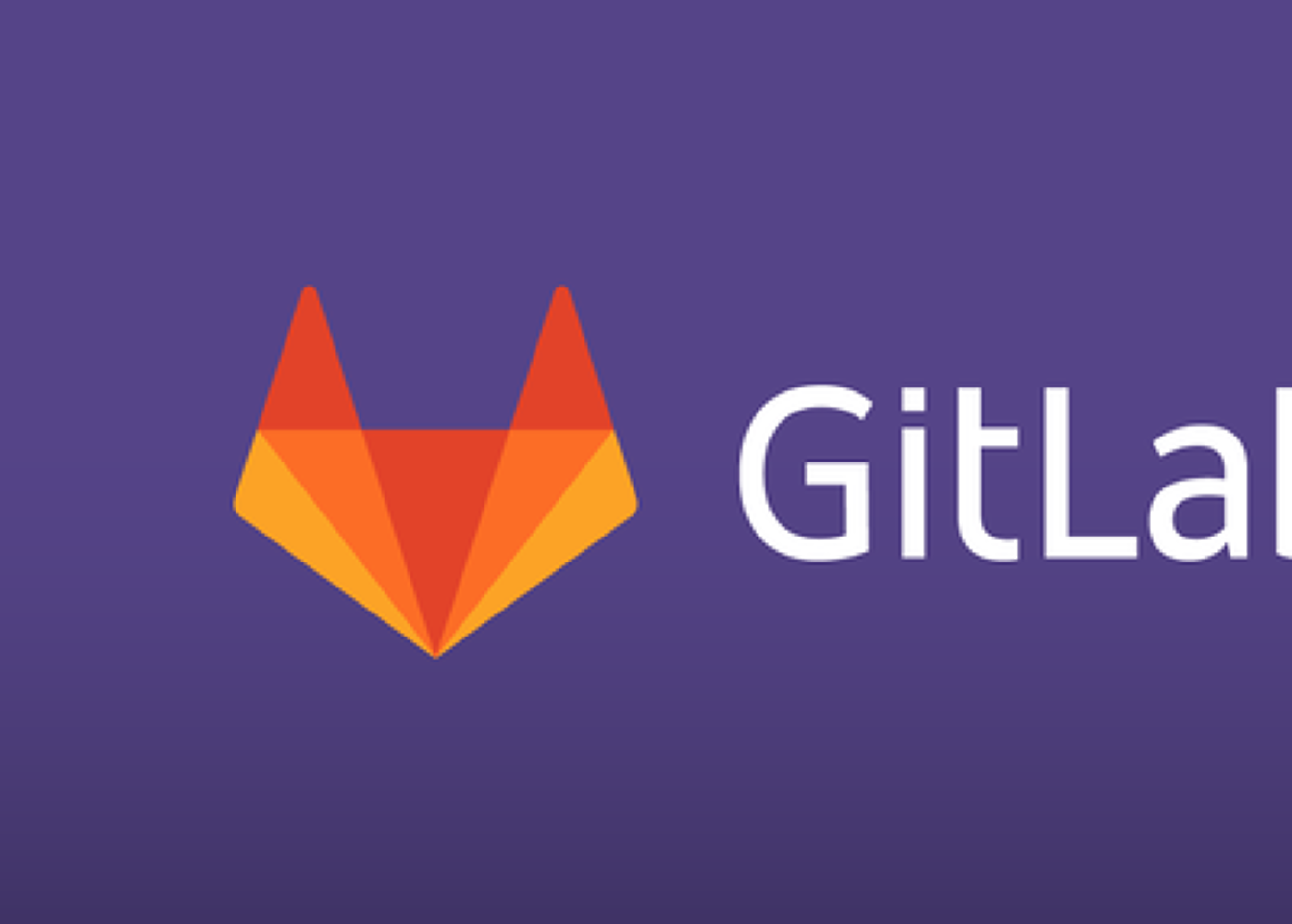 Initially the service looks to have been suffering load time and stability problems, which led to an outage yesterday.

But the issue escalated into emergency database maintenance after data was deleted accidentally — followed by an apparent inability to restore the data from backups, according to a series of tweets from the @GitLabStatus account.

The affected database includes issues and merge requests but not repositories and wikis, according to these updates.

The incident affected the database including issues and merge requests but not the git repo's repositories and wikis .