AT&T and GE are planning to deploy smart streetlights 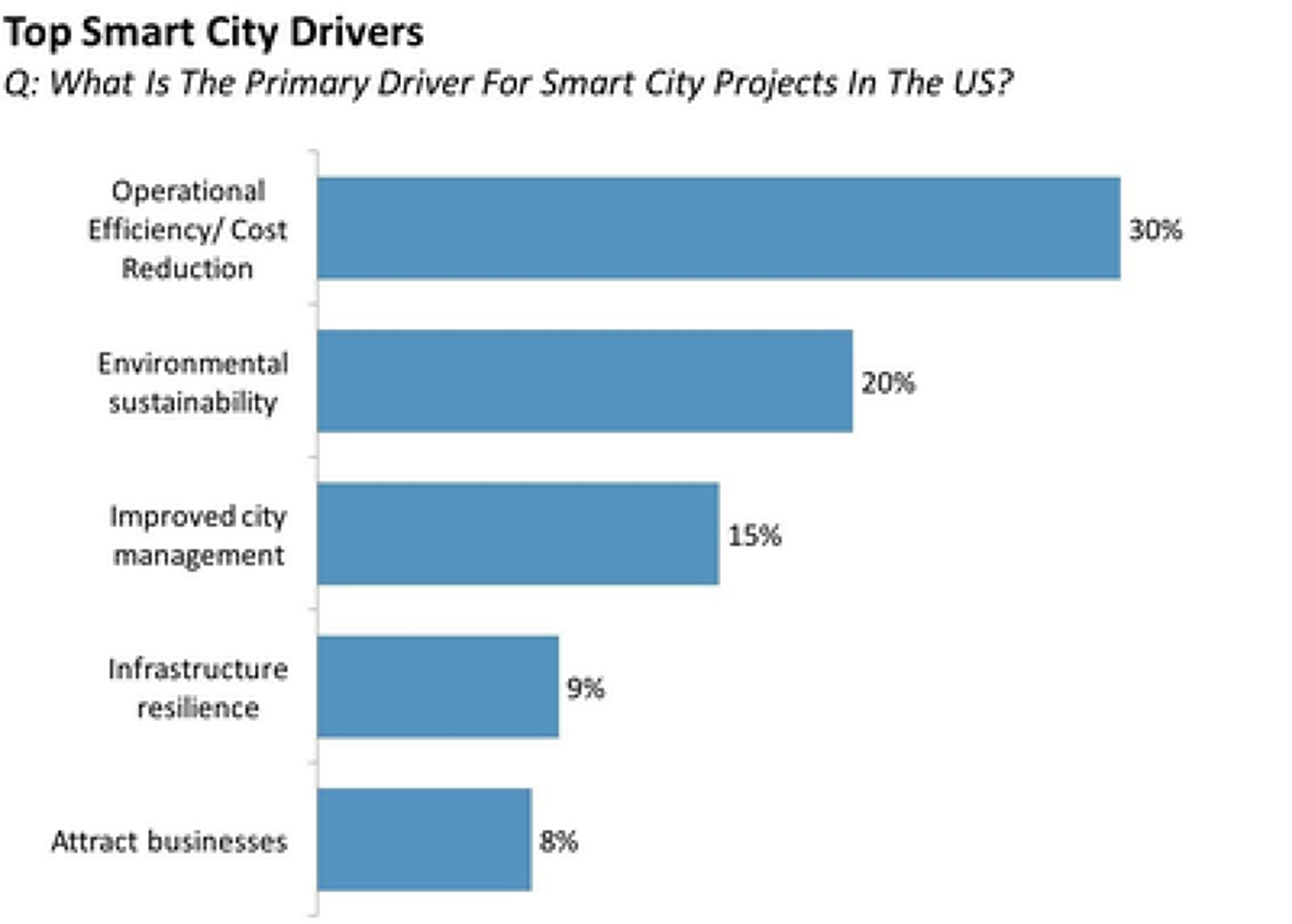 To learn more and subscribe, please click here.Two of the most prominent issues that smart city solutions can help solve are traffic flow and public safety, and AT and GE are aiming to tackle both with a new partnership focused on building smart streetlights, according to Engadget.The companies teamed up to install the Current CityIQ sensors provided by the telco in streetlights retrofitted with connected GE bulbs in many cities.

The smart streetlights will save energy for the cities that use them, and the sensors can also monitor traffic and detect unusual noises like gunshots.The solution will be first deployed in San Diego, which will install the Current sensors in 14,000 LED connected streetlights across the city.

The city estimates that it will reduce its energy costs by $2.4 million.

Meanwhile, 3,200 sensors will be installed and connected on those streetlights by ATThese versatile smart city solutions that solve multiple problems will become most popular moving forward.

But if these same drones could also, for instance, provide connectivity to fill cellular coverage gaps, this could become a very popular smart city offering.Smart cities are cities that leverage IoT devices like sensors, smart lights, and smart meters to gather data that can be analyzed to gain new insights regarding their infrastructure, population, and public services.Few cities around the world have actually grown into truly "smart" cities — most are still in the early phases of implementing some of these IoT devices, and have yet to data processing and analysis tools that can turn vast troves of data from millions of devices into a real-time view of a city's activity and operations.

Smart cities development faces many barriers around the world including tight municipal budgets, sluggish technology procurement guidelines for public agencies, privacy and cybersecurity concerns, and a pressing need for more IT staff at municipal agencies.