This sensory wearable is designed for flirting 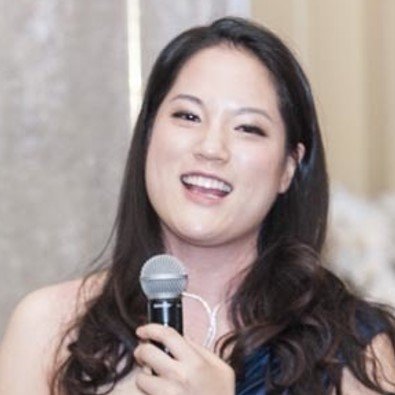 With people more likely to be locking eyes with their smartphone screens these days when they’re hanging around in public, the London-based designers behind this feathery wearable are worried that the chances for exchanging flirtatious glances with passing strangers is being engineered out of daily life.

Or, let’s be honest, translated into monetizable swipes on Tinder et al.

Their answer to smartphones stealing our presence and peripheral vision is a sensory device called Ripple that’s on the look out for admiring glances on its wearers’ behalf.

Albeit, given that the wearer would be wearing what looks like two large and trembling, silver-tipped sea anemones on their shoulders it’s entirely possible they’ll garner more than the average number of side-eyes.

Still, who knows what the future of fashion will look like?

Let alone the future of dating…