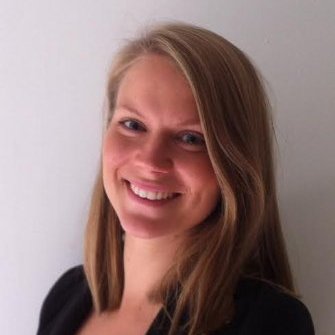 Wiederhold had been CEO since 2010, and will remain at the company as its executive chairman, but will no longer be at the helm as Couchbase makes its long-promised initial public offering.

Mountain View-based Couchbase was founded in 2011 following the merger of Membase and CouchOne, with the intention of building the open-source document-oriented database into the replacement for incumbent technologies such as Oracle.

While its engineering efforts have targeted mobile and IoT applications, as well as allowed core database services to run on different server parts through its Multi-Dimensional Scaling architecture, there is no suggestion as of yet that it will substantially replace Oracle database instances.

In the latest of a number of funding rounds, the company raised $30m in a Series-F last year, bringing its total amount of money raised to $146m.

At the time, the departing CEO said: "This funding round will take us to cash flow positive and should be our last round prior to an IPO."