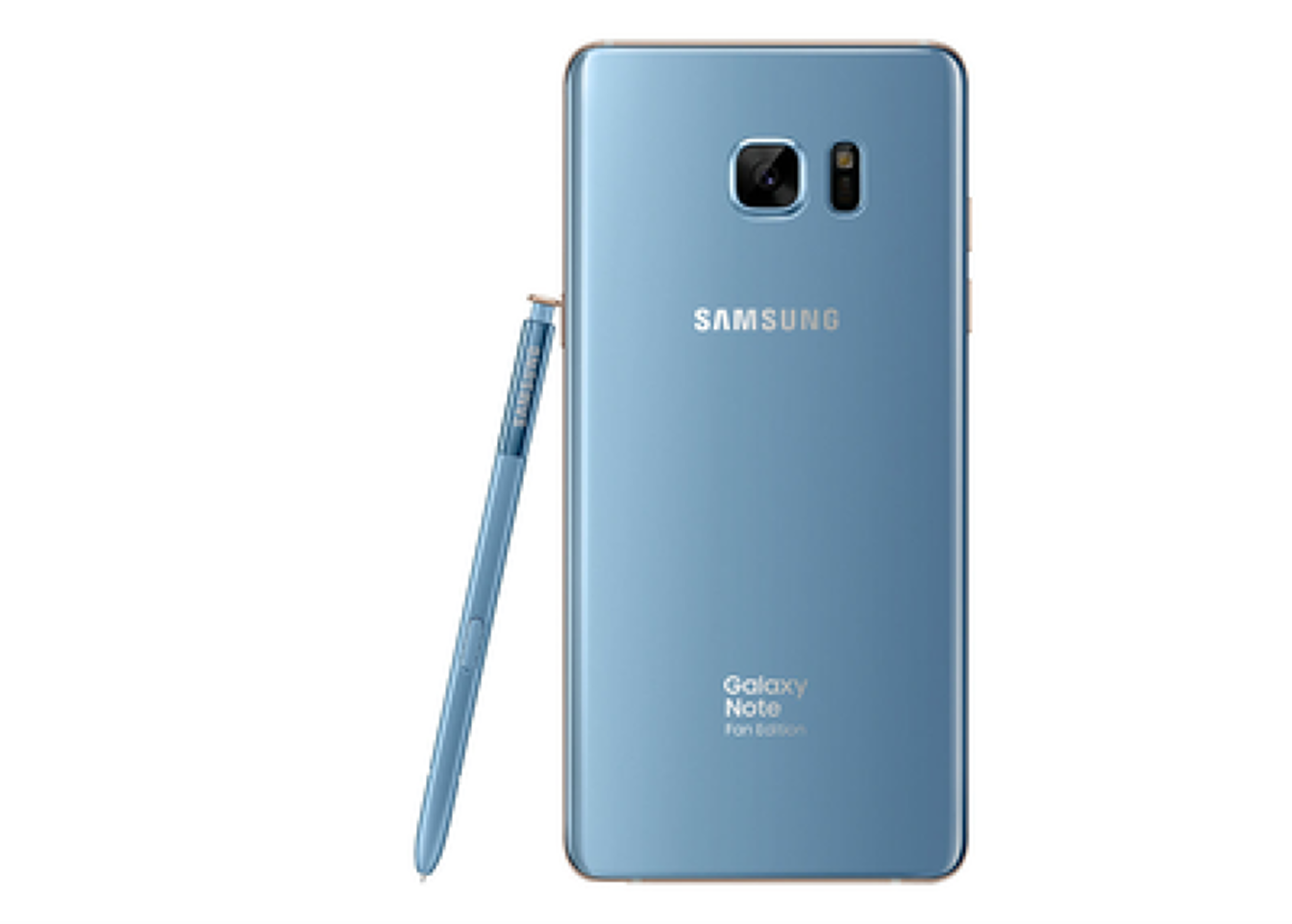 Samsung is gearing up to launch a new smartphone that uses parts from its ill-fated Galaxy Note 7, which was recalled last year after a series of battery fires.

Called the "Note Fan Edition", the company says the new mobile will utilise parts from the 2.5 million recalled Note 7 handsets to minimise the environmental impact of the faulty units.

While the handset will share much of its design with the old phone, the South Korean tech giant says it gets a new battery that has been "enhanced with multiple safety designs and a rigorous eight-point battery safety test".

This is expected "to calm the fans that the Fan Edition is aimed at", says Alphr, referring to the fault in the design of the original Note 7's battery that resulted in multiple device fires and the recall of every unit sold.

The Fan Edition is expected to recover some of the £2.5bn lost as a result of the fiasco, adds the website.

It is also believed to be a response to environmentalists who called for Samsung to handle its defective Note 7s using methods that would "reduce the amount of so-called e-waste", reports the BBC.