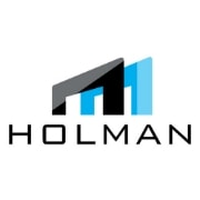 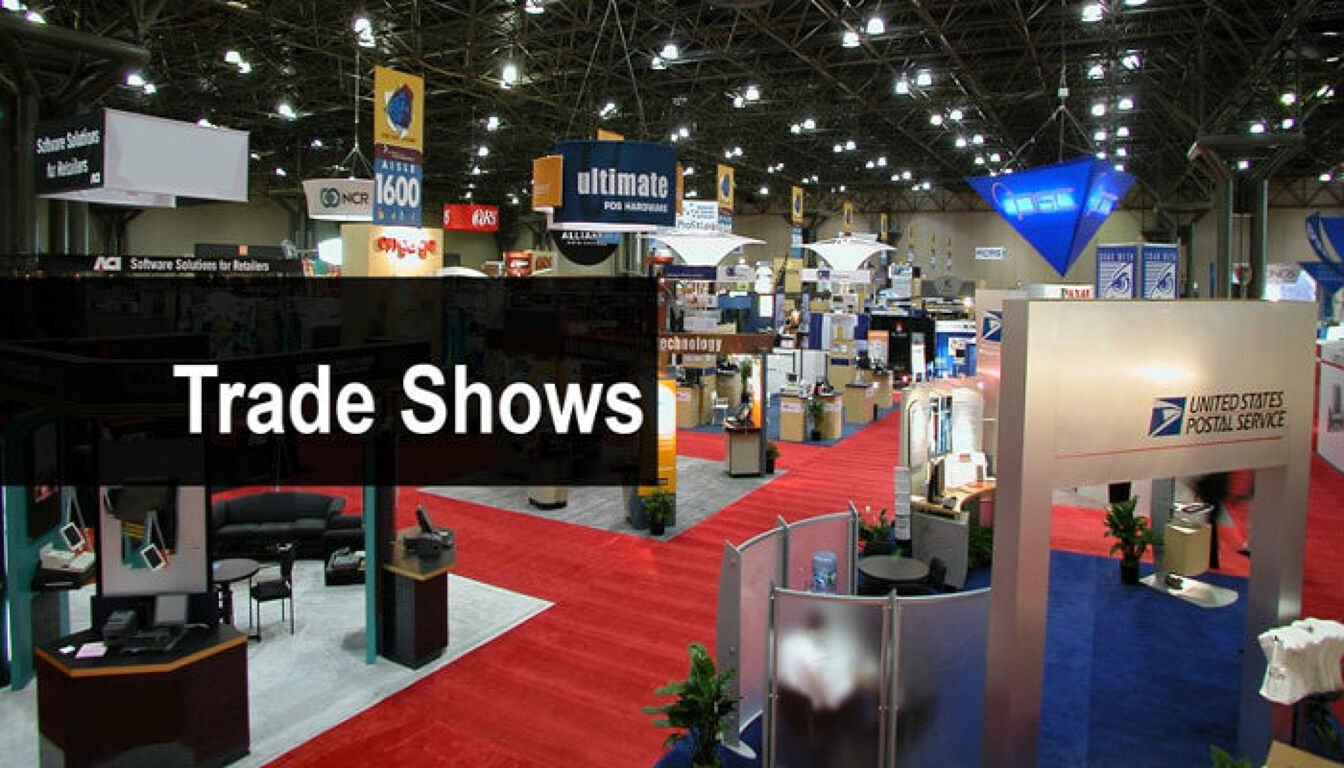 Tradeshows are a great way of promoting your online business as these let you interact directly with your potential customers and know them in a better way. This doesn’t only help you know about their needs and nature better but also help you build a better business relationship with them. Tradeshows have proven to be very profitable for businesses as you build connections with potential customers, which may result in getting you projects in the coming future. But you need to attract as much traffic as possible for a successful trade show. So here we will have a look at the top tips that can help in boosting your trade show audience.

One of the oldest and most effective ways of promoting your company being part of the tradeshow is by getting the word out. Now is the era of technology going on, which makes it quite easier to spread the word out. Use of promotional emails is one of the best ways to send invitations to your potential customers. So rather than wasting time & money on designing traditional card invitations, it is far better to send emails, which cost quite lesser. Once you have got an email list created, you can send promotional emails on regular basis and attract the audience with offers and deals.

Social Media is one of the biggest business promotion platforms in the whole world as it has the maximum number of people as its users on a global scale. Major social media websites such as Twitter, Facebook, Instagram, LinkedIn and Google+, act as the major contributor of traffic for almost all the large as well as small scale businesses. There are many ways in which you can utilize social media for your tradeshow promotion. Few of these are:

The most attractive, fun-filled and exciting booths tend to draw more number of people, which is why you need to build a sense of curiosity among your potential customers. This can be done by involving the attendees to demonstrate the products and let them experience. The better your booth is at attracting audience, more will be the chances of conversions and business sales.

Design of your booth is what speaks for you in a crowded place, while attracting the audience. So if you are thinking of costumers and beautiful hostesses then you might have to rethink your strategy as these might not get you the serious leads you are expecting at your booth. So get a booth design that has something valuable to offer to audience. This can be done by letting them use your demo products and with latest technological gadgets such as VR headsets.
That's All!

Thus these were the top ways of get more audience to your trade show booths by Holman Exhibits. All these ways have been strategically proven to deliver far more profitable results from your tradeshow booth, in terms of audience building, boosting conversion rate and increasing business sales as well.

Holman Exhibits
Related Articles
WHO TO FOLLOW
MORE FROM AUTHOR