How fintech companies are trying to make cryptocurrency investments safer 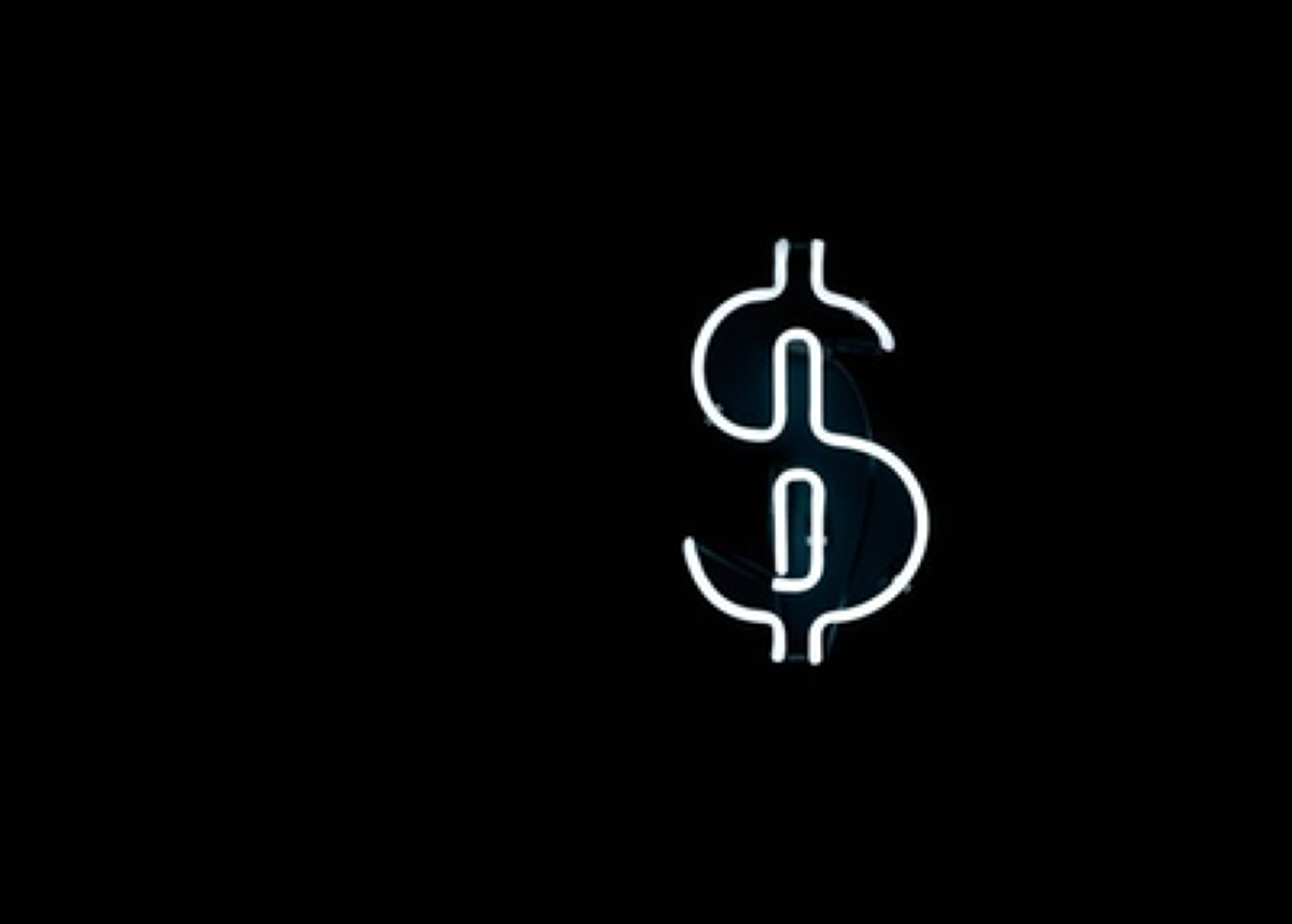 A bunch of cypherpunks were going to topple the monetary system from a subreddit and everything would be all sunshine and rainbows?

The main thing that happened is that these idealistic cypherpunks met cold capitalism in the form of well funded, hyper-organized cartels that weren’t interested in the culture behind the cryptocurrency movement, but just cold dead profit.

Satoshi Nakamoto had accounted for a lot, but Ukrainian botnets of involuntarily mining computers probably weren’t on his radar when he wrote his manifesto in 2008.

Even though cryptocurrencies have lost some of their innocence, there is still a lot to love.

Altcoins like Ether, Litecoin, Ripple, Zcash and Monero each have their own special character and strength.

And even though the pioneers of the cryptocurrency market still prefer Bitcoin or the classic Ether, everyone with some playing money can find a cryptocoin that’s right for him to invest in.