But did it work? Ad measurement companies are thriving 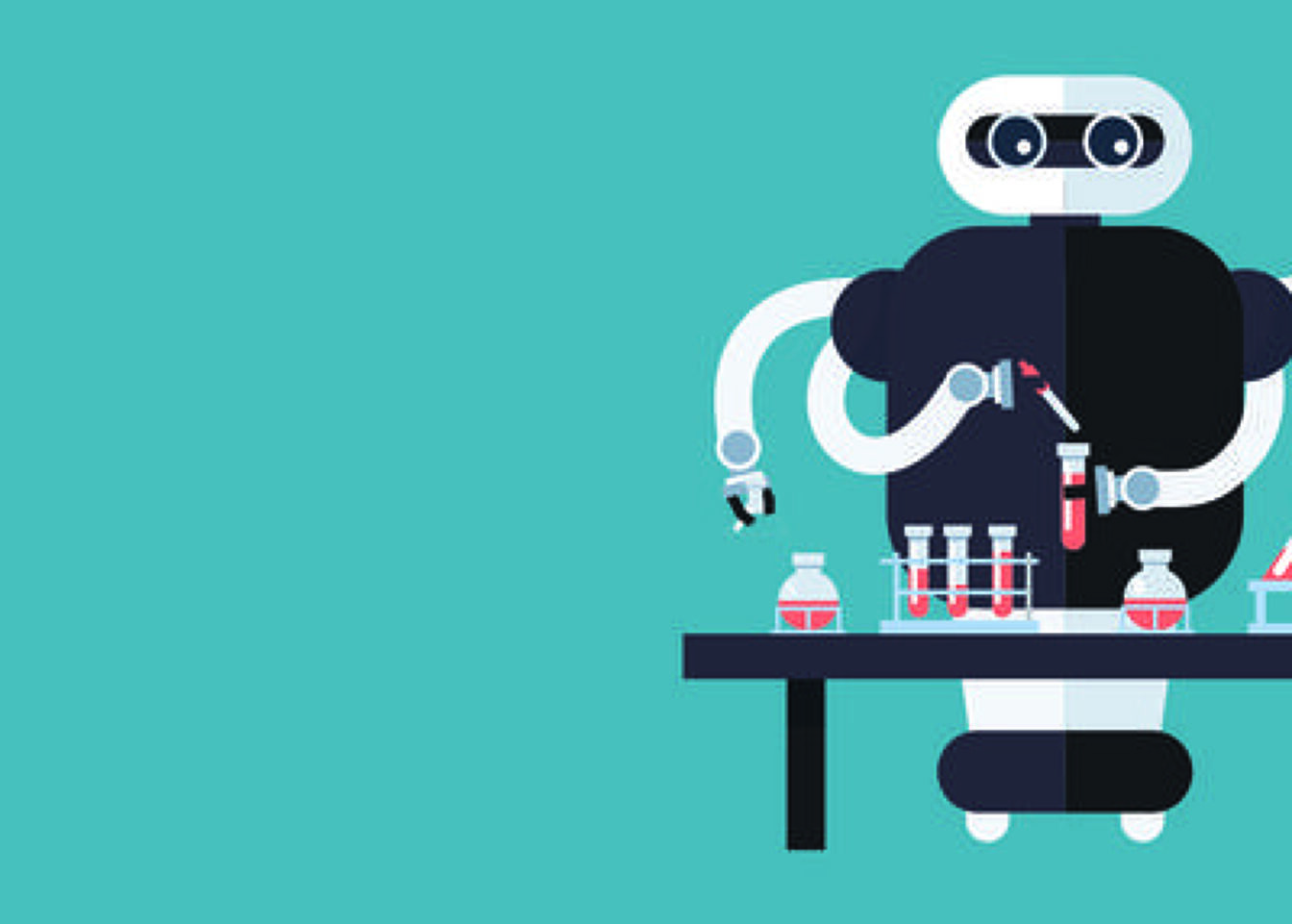 Although ad tech vendors are perpetually cratering and getting acquired for pennies on the dollar, ad measurement companies are having a moment.

But the demand for ad measurement can also be seen in the fact that ad measurement startups are raising money at a time when venture capital funding in ad tech has dried up.

Alphonso, which verifies linear TV viewers on their mobile devices, raised about $6 million in June.

And Open Up, which focuses on mobile attribution, is raising $1.5 million in its first round of seed funding this year.

“There are startups going after this space,” said Eric Franchi, an ad tech angel investor who is looking at investing in ad measurement startups.

“Some of the current products were built for a different era, so [measurement startups] are looking at a 20-year problem in a more modern way.”