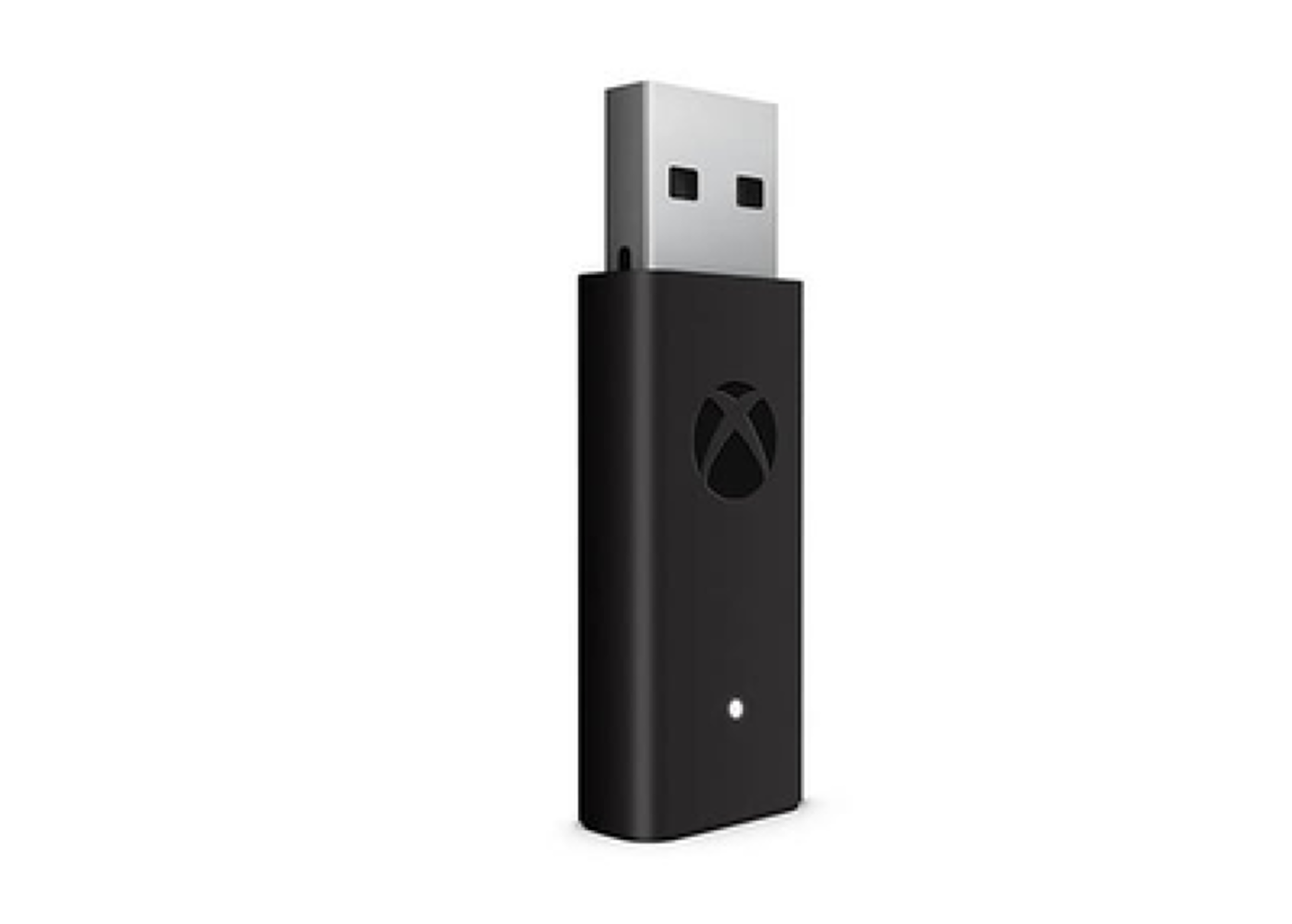 With the Xbox Play Anywhere program giving Xbox One and Windows 10 PC users the ability to easily switch between the two systems while playing a game, it’s tempting to stick with an Xbox wireless controller on both platforms.

Microsoft’s latest wireless adapter is substantially smaller than its previous model, and it allows you to bring more friends along for the ride.

Available on August 8, the new Xbox wireless adapter will only be compatible with Windows 10 PCs.

It will still cost $25, but it lacks the older model’s support for Windows 7 and 8.1 devices.

Neither are compatible with Xbox 360 controllers.