Medium is using an applause meter to calculate authors’ pay 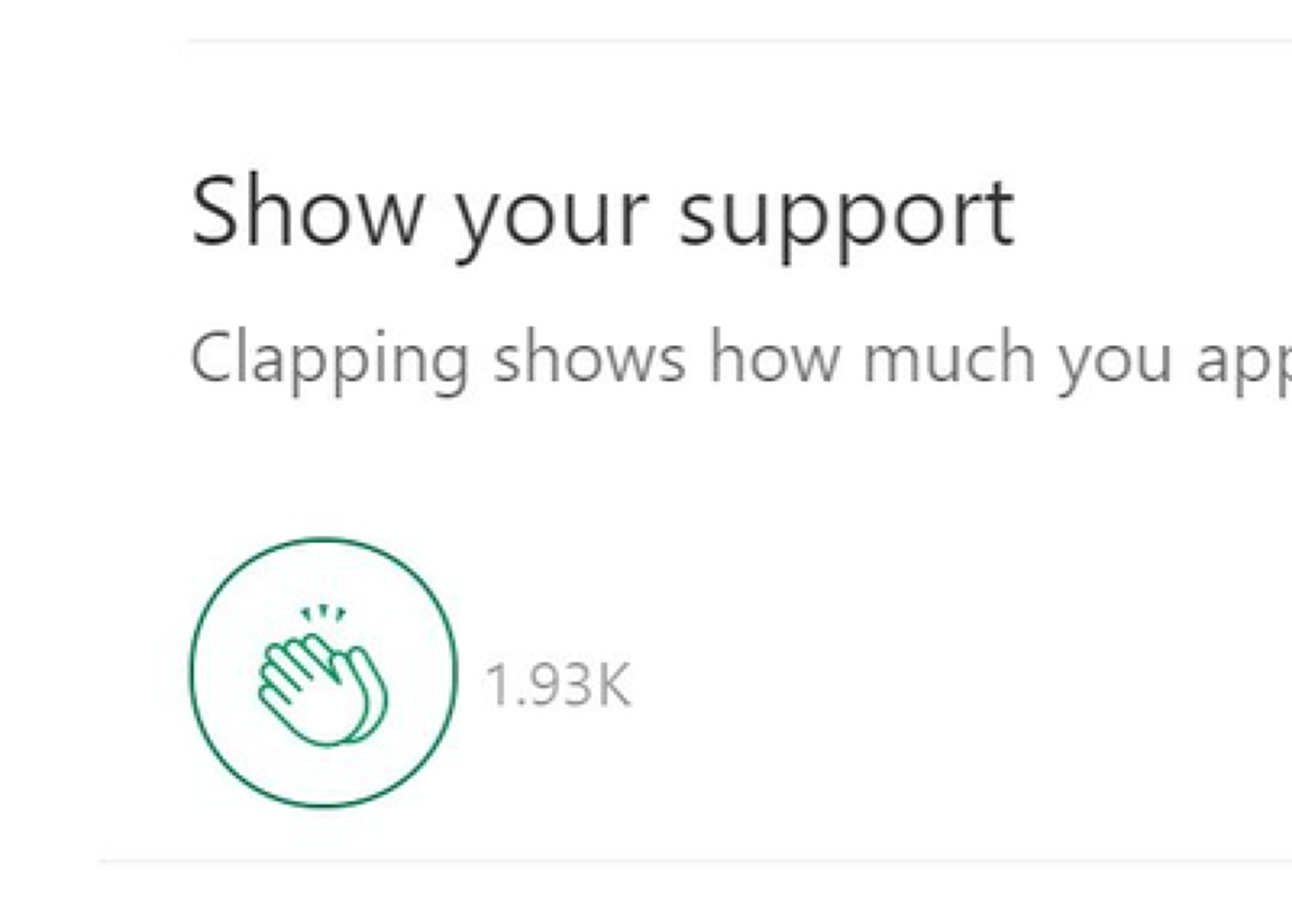 Earlier this month, Medium added a Clap button to articles on its blogging platform that you could click as many times as you like to applaud a piece.

Who knew back in January that this is what CEO Ev Williams had in mind when he talked about writers getting paid through Medium?

As part of a new Partner program, Medium will divide up readers’ $5 monthly subscription fee by the number of claps they’ve handed out across articles on the site; that determines how much a writer will get paid for their posts.

This only applies to locked posts that are hidden behind Medium’s paywall; it’s currently open to a small set of authors that the company has invited to trial the program.

It’s not a bad idea in theory: Medium said it introduced Claps a way to measure the value that a post brought to its readers, and the feature does empower readers to indicate just how valuable they think a post is – and how much of their money should go to the author.

But there are a few problems in its implementation.