What if America Had a Detective Agency for Disasters? 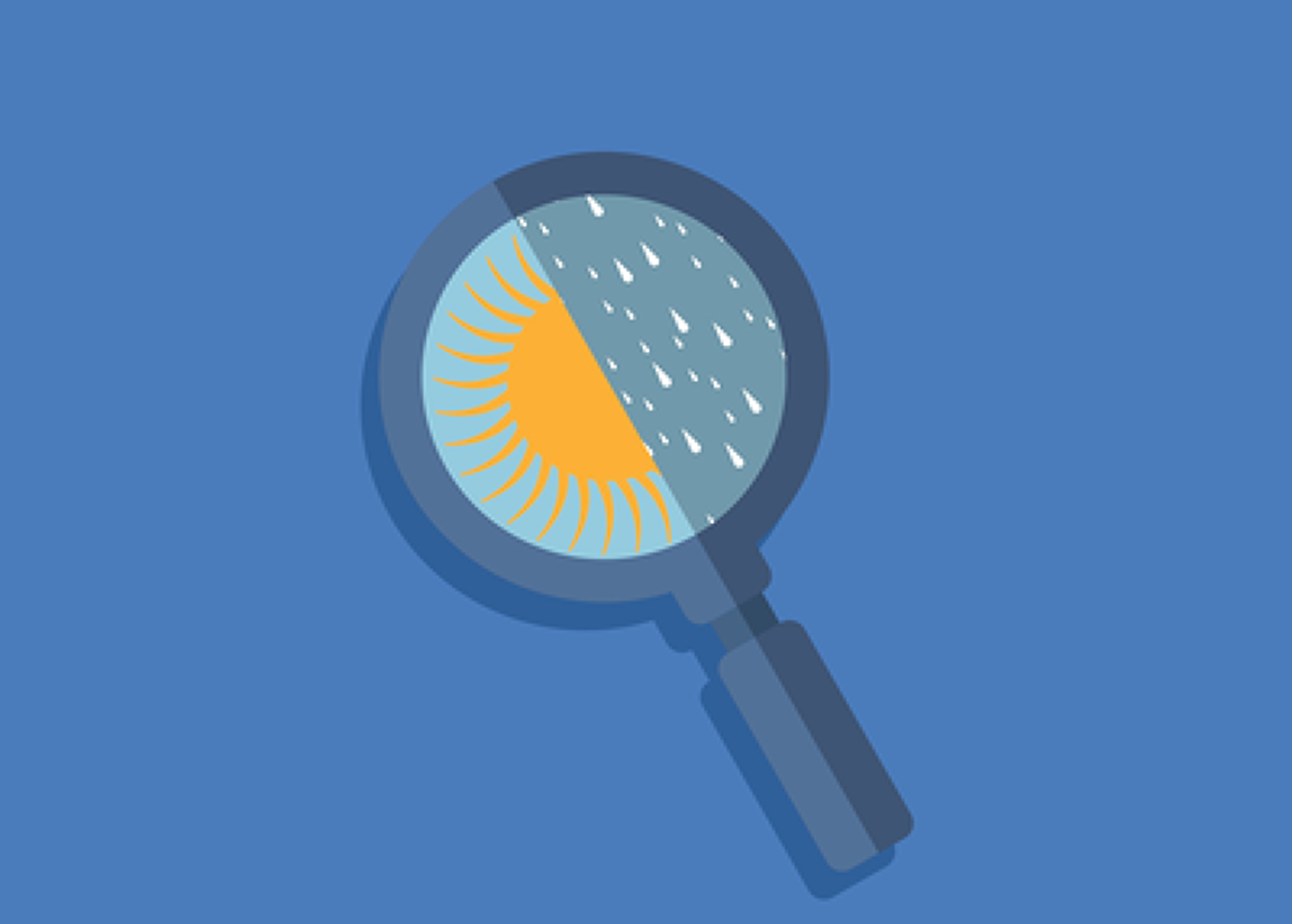 The relevant agencies—local and perhaps federal, plus maybe some national academies and disaster responders—will all no doubt look at themselves and others to see what went right or wrong.

So Scott Knowles, a historian at Drexel University who studies disasters, has an idea: a federal agency whose job it is to centrally organize that detective work and get the word out.

But just playing with the notion says something about what people do and don’t learn from disasters.

The Rogers Commission, investigating the Challenger, had that thundering moment when Richard Feynman put an O-ring in ice water to show that cold made it brittle, the technical cause of the shuttle’s explosion.

The 9/11 final report, controversial though it remains, was a bestseller and finalist for the National Book Award—and led to sweeping changes to the United States intelligence and military.