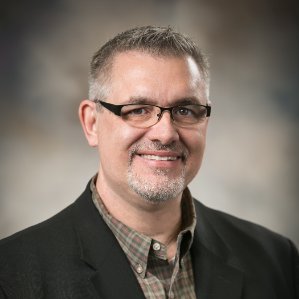 Add to that a "directional" claim—you've gotta plug the right end into the TV—and normally our eyes would be rolling.

But the Marseille mCable Gaming Edition appears to be a working, legitimate product.

It's an HDMI cable that makes the kind of claims that we've come to expect from audiophile con men, but there's a key difference: Marseille isn't making its performance claims on the basis of specious nonsense about construction, materials, and chakras.

The cable is intended for console gamers.

While the Xbox One X is set to shake things up a bit when it's released later this year, the consoles currently on the market are, especially from a GPU perspective, relatively underpowered.