NOKIA TA-1047 goes through FCC, not intended for the US though! 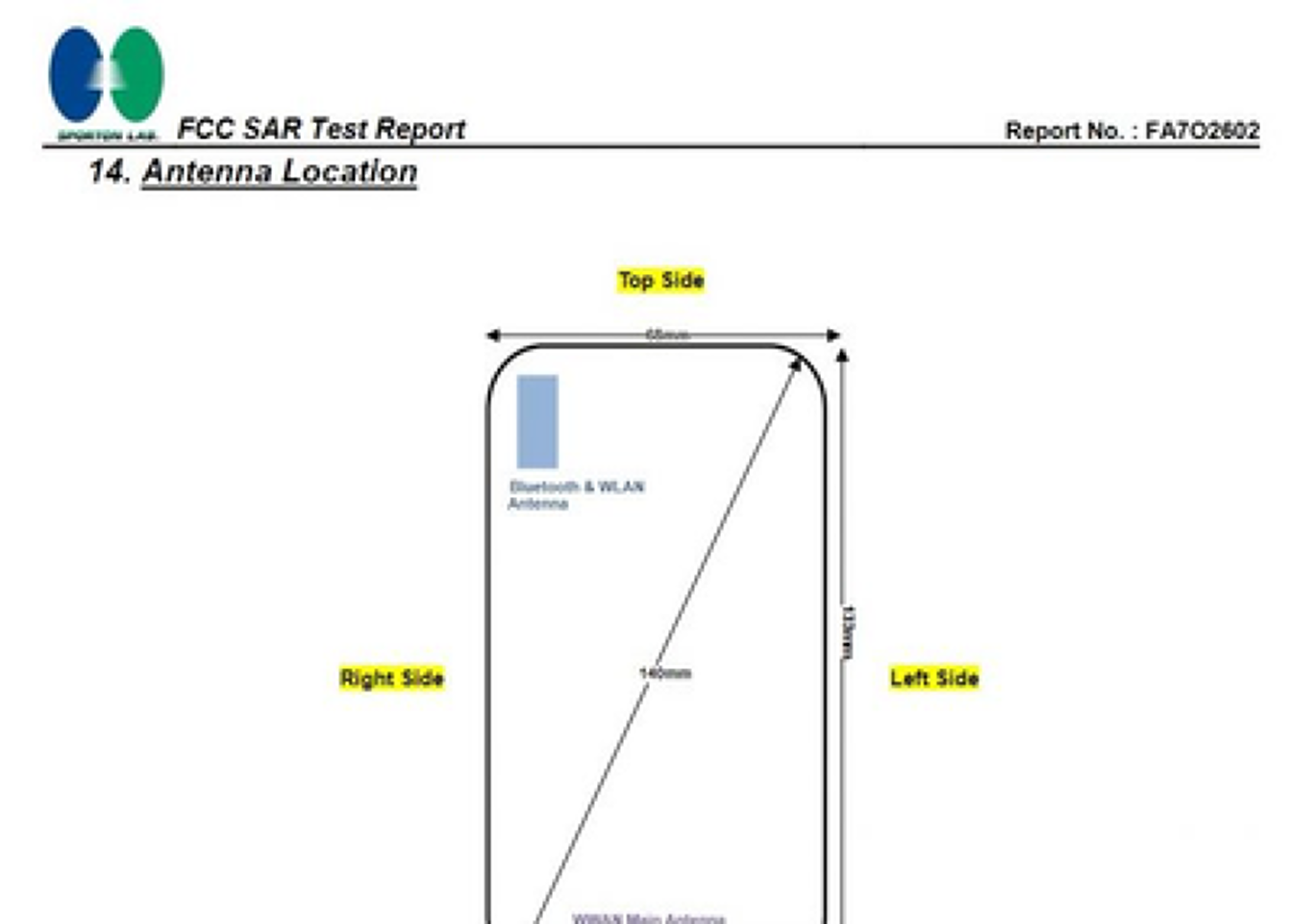 Aside from its much-rumored Nokia 9 flagship, HMD Global has been rumored to be working on the 2018 iteration of the mid-range Nokia 6, that could be launched early next year, possibly at the CES.

A trusted leakster at Baidu, who has a track record when it comes to Nokia leaks had earlier in the month hinted that HMD Global may have concluded plans to launch 4G version of the Nokia 3310 or a new Nokia feature phone with 4G.

Top 3 Deals For A Limited