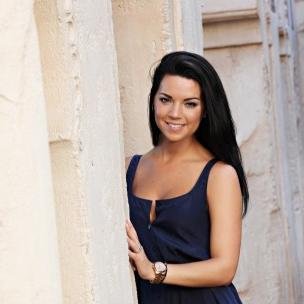 To its credit, Microsoft has tried to either fix or at least explain those options, though not always to everyone’s satisfaction.

While some people might accept that reasoning, there’s very little way we can be sure that that’s all they are collecting.

Some companies, like Google, have provided ways for users to view the activity that happens on their accounts and the data that gets sent to their servers.

Its Windows Diagnostic Data Viewer, for example, allows curious and knowledgeable users to see the exact fragments of data that the operating system is sending Microsoft.

And since it’s quite a lot (no surprise there), the app categorizes the data into a few types:

• Common Data, like the Operating System’s name, the Version, Device ID, Device Class, Diagnostic level selection and so on.