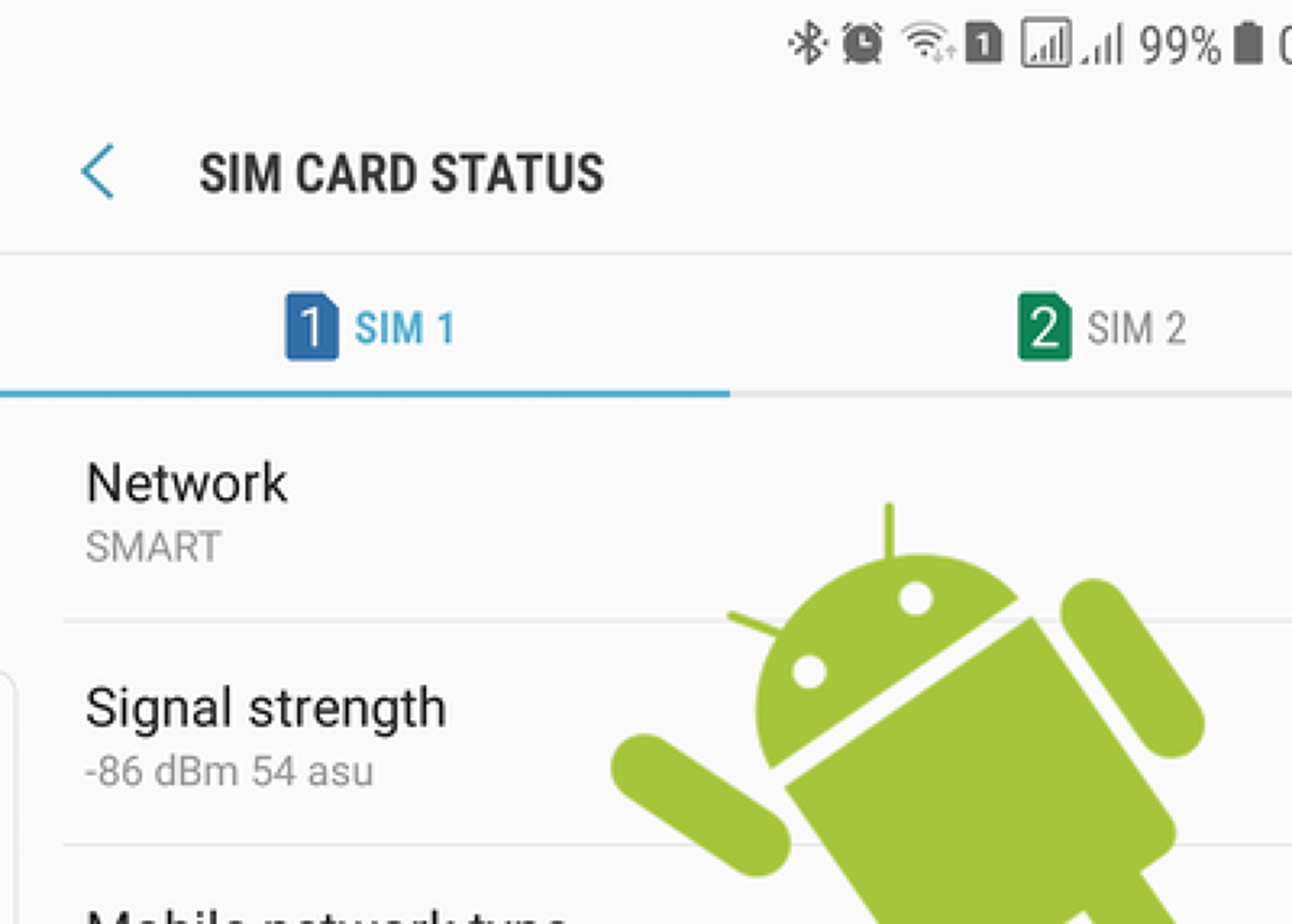 The Wi-Fi and cellular icons on Android aren’t just there to simply show whether you’re connected or not.

It might be subtle, but they also give users a hint of the quality of their network connections.

Users might take it for granted, but arriving at that representation isn’t just simple math.

By next year, however, it might get even more complicated.

Commits in the Android Open Source Project or AOSP reveal that the next Android release might give carriers the ability to define the signal strength show in those bars, which could put into question how accurate their representation might be.

Currently, the LTE signal bars are computed from the cellular signal strength in your particular location.