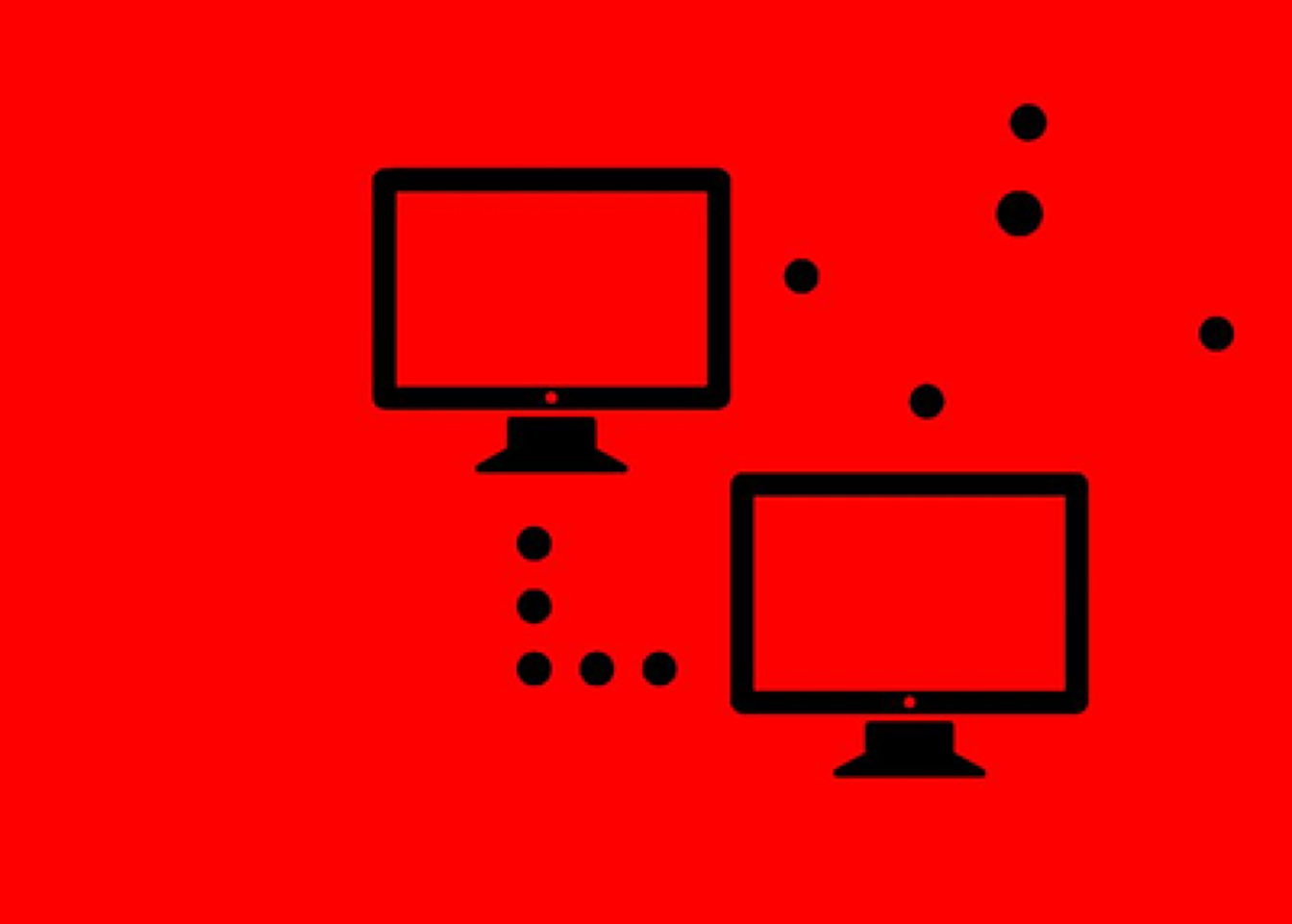 Back in November of 2017 we took a look at a bit of legislation from the FCC that’d all but destroy the program called Lifeline.

Lifeline was created all the way back during the Reagan administration to help the poor afford telephone service.

Now the Trump FCC wants to gut Lifeline like a fish.

In November, we spoke about how the FCC was going to cut off the poor and enrich ISPs.

That plan hasn’t changed since November.