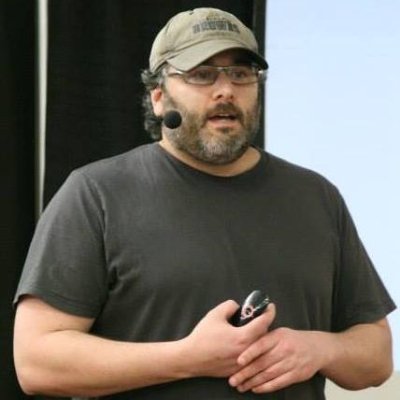 Teams from the Moscow Institute of Physics and Technology, Peking University and The University of Tokyo placed in second, third and fourth places and were recognized with gold medals in the prestigious competition.

ACM ICPC is the premier global programming competition conducted by and for the world's universities.

For more than four decades, the competition has raised the aspirations and performance of generations of the world's problem solvers in computing sciences and engineering.

The team that solves the most problems in the fewest attempts in the least cumulative time is declared the winner.

Now in its 42nd year, ICPC has gathered more than 320,000 students from around the world to compete since its inception.

As computing increasingly becomes part of the daily routines of a growing percentage of the global population, the solution to many of tomorrow's challenges will be written with computing code.