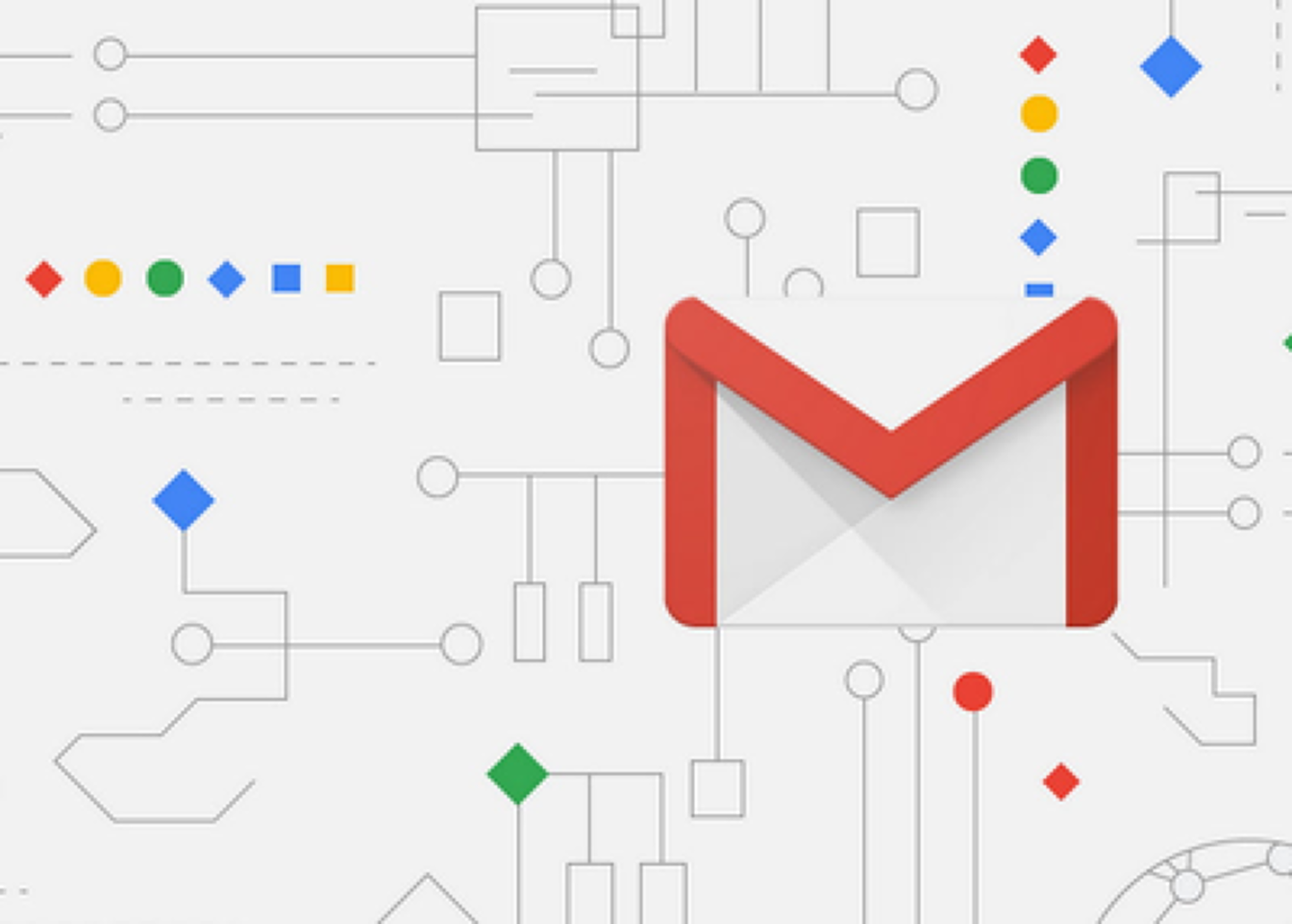 Early this morning, April 25, Google fired the gun for the official Gmail and GSuite rollouts.

Describing the changes as major improvements, Google’s Matthew Izatt, Gmail product manager set the stage for the rollout, “Email is a necessity for most of us.

We use it to stay in touch with colleagues and friends, keep up with the latest news, manage to-dos at home or at work—we just can’t live without it.”

Fewer clicks get the job done

The Gmail redesign focuses on boosting user productivity directly from your inbox, according to Izatt.

With the new Gmail, you can open attachments without lots of moving around the screen, hit a new snooze button to put less essential emails on hold, and jump to apps like Google Callendar and Tasks.