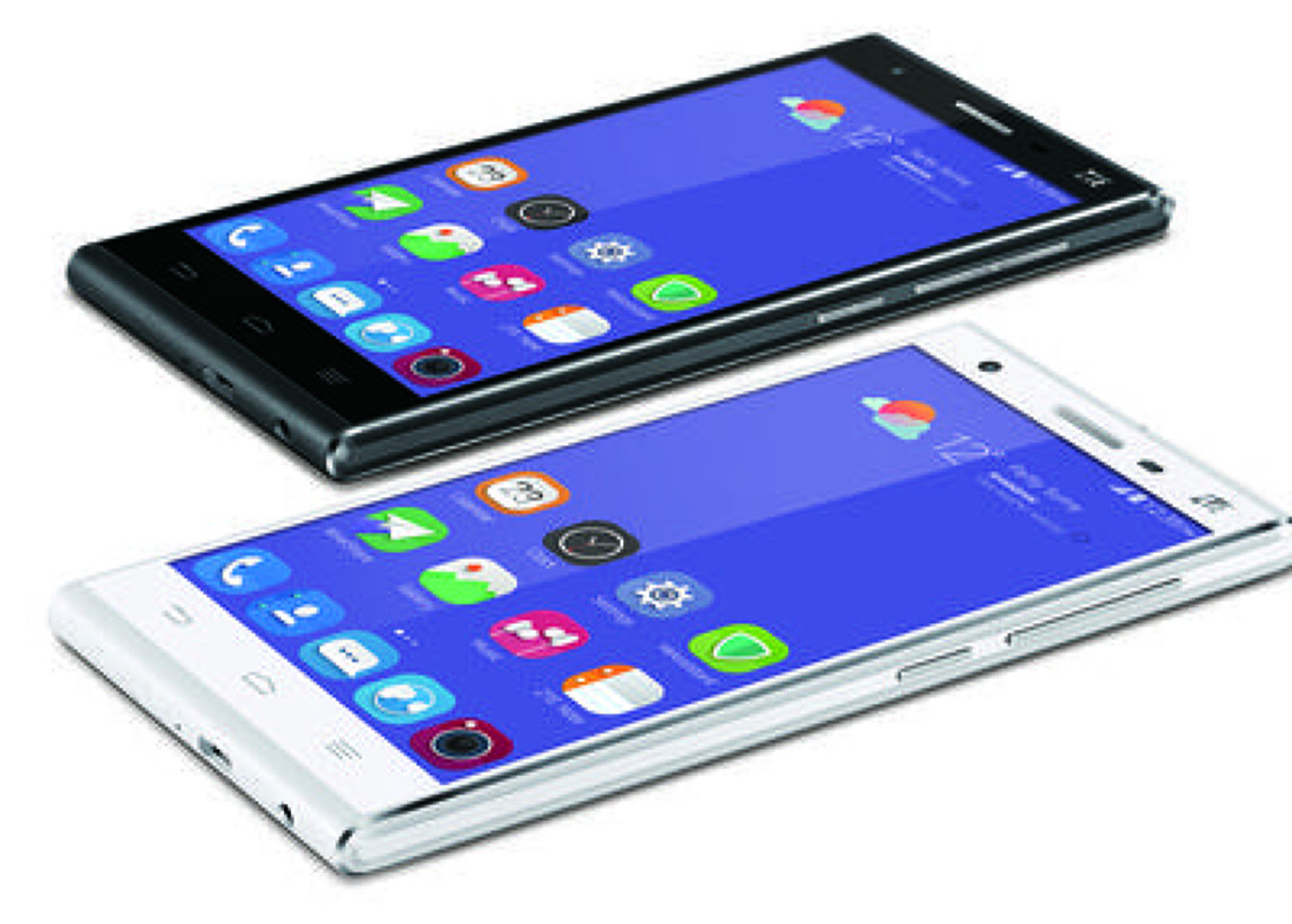 Chinese telecommunications maker ZTE has formally requested that the United States lifts the seven year ban on US companies supplying it with software and components.

It comes after ZTE last month said the ban threatened the company’s survival.

The ban came amid growing trade frictions between the United States and China, and most Chinese observers believe the move is part of this political trade policy.

Matters came to a head in April when the US Commerce Department’s Bureau of Industry and Security (BIS) imposed a ban on sales by American companies to ZTE for seven years.