Physicists solve the mystery of vanishing particles in graphene 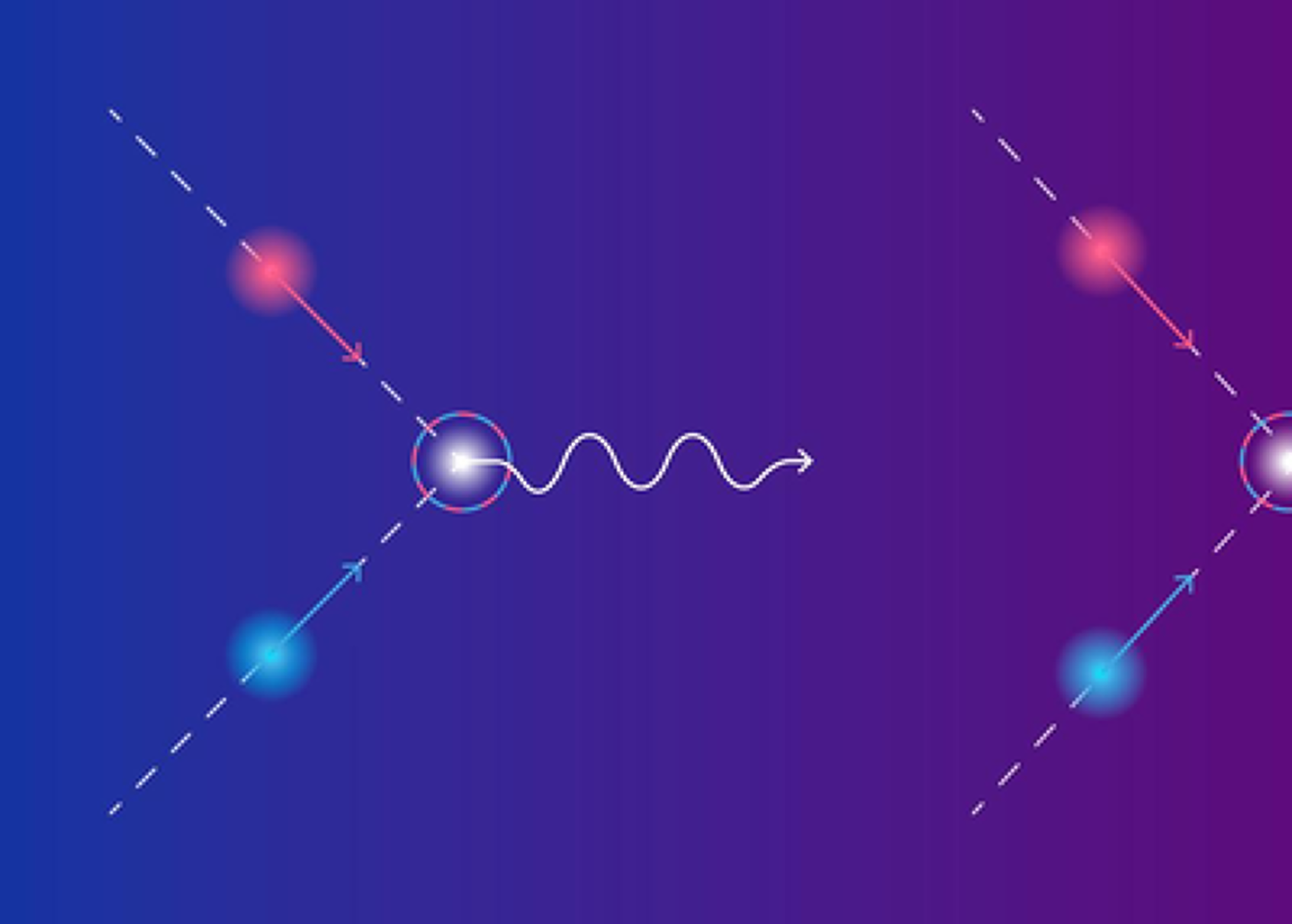 Researchers from the Moscow Institute of Physics and Technology and Tohoku University (Japan) have explained the puzzling phenomenon of particle-antiparticle annihilation in graphene, recognized by specialists as Auger recombination.

Although persistently observed in experiments, it was for a long time thought to be prohibited by the fundamental physical laws of energy and momentum conservation.

This particle, called the positron, was soon discovered experimentally.

Electron-hole recombination accompanied by the emission of light provides the operating principle of semiconductor lasers, which are devices crucial for optoelectronics.

The liberated energy is often lost to thermal vibrations of the neighboring atoms or picked up by other electrons (figure 1).