CNET Asks: Are you ready for Venom? 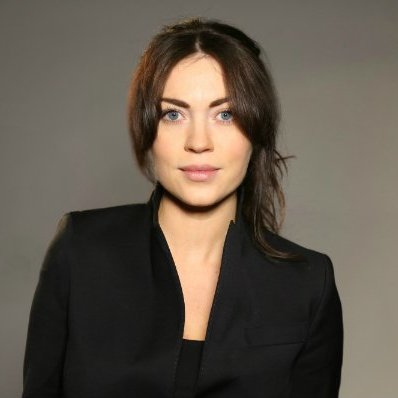 Marvel fans have eagerly awaited Venom's return to the big screen ever since his appearance in Spider-Man 3.

Now we're getting what we asked for with his own feature film, albeit from Sony and not Marvel itself.

The trailer shows the body of journalist Eddie Brock (Tom Hardy) forcibly taken over by the gooey alien symbiote.

We'll have to wait for the movie -- in theaters this Friday -- to decide.

Will Eddie Brock put up a fight against the alien goo's hunger for flesh?

Are you all as eager to see Venom in action as we are?