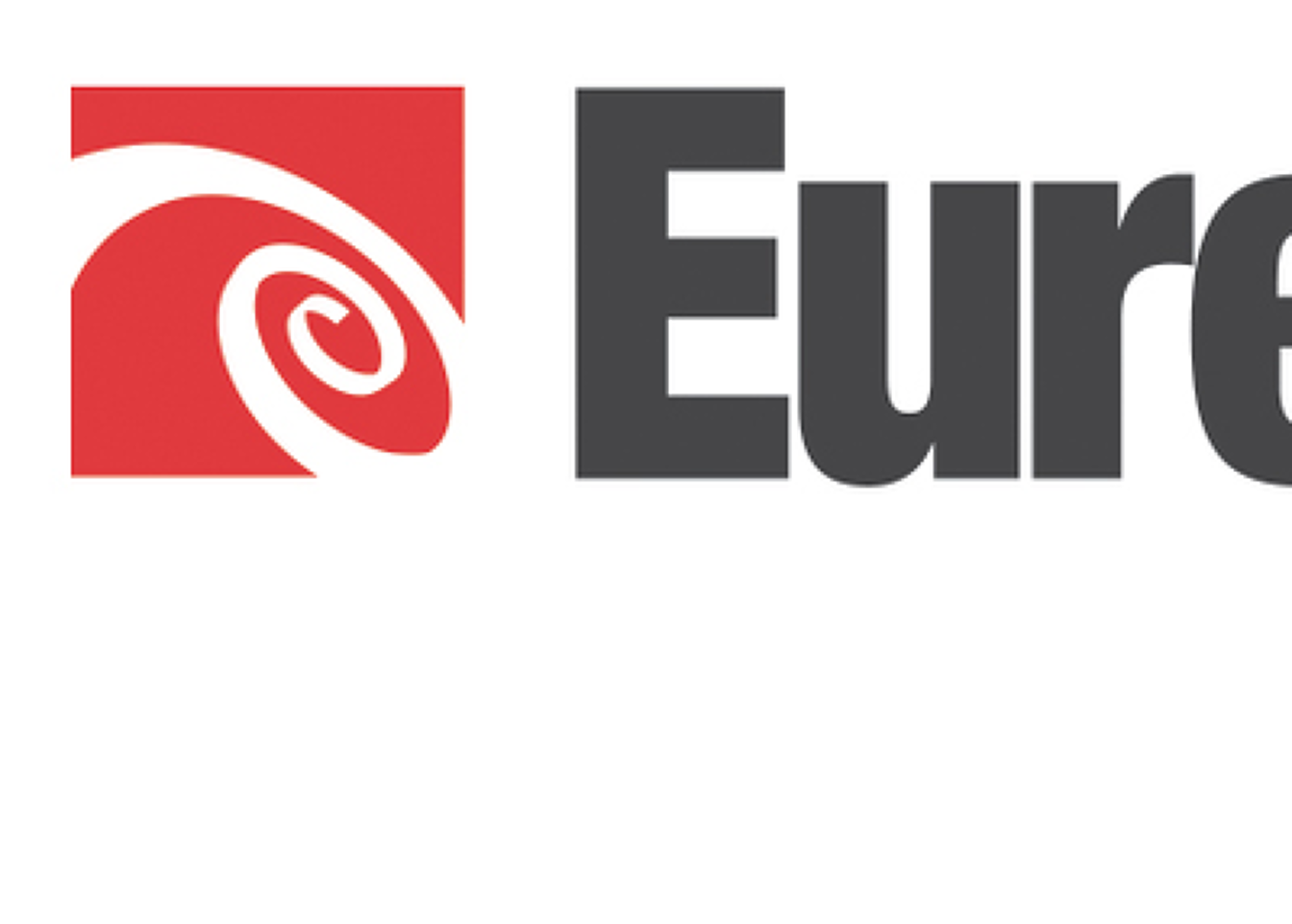 A research group led by scientists from Showa University and the RIKEN Center for Biosystems Dynamics Research in Japan have, for the first time, succeeded in growing three-dimensional salivary gland tissue that, when implanted into mice, produced saliva like normal glands.

The alternative is to use embryonic stem cells or induced pluripotent stem (iPS) cells--which have the ability to transform into many types of cell to create what is called an organoid--a simplified three-dimensional tissue that resembles the structure of a real organ.

Growing functional organoids in the laboratory would enable patients with failing organs to recover at least some of the functions that the original organs had.

For the present study, published in Nature Communications, the researchers, led by Professor Kenji Mishima of Showa University and Takashi Tsuji of RIKEN BDR, took on the challenge of recreating salivary gland tissue.

Salivary glands are important for digesting starch and for facilitating swallowing, but can be damaged by an autoimmune condition known as Sjogren's syndrome or by radiation therapy for cancer.