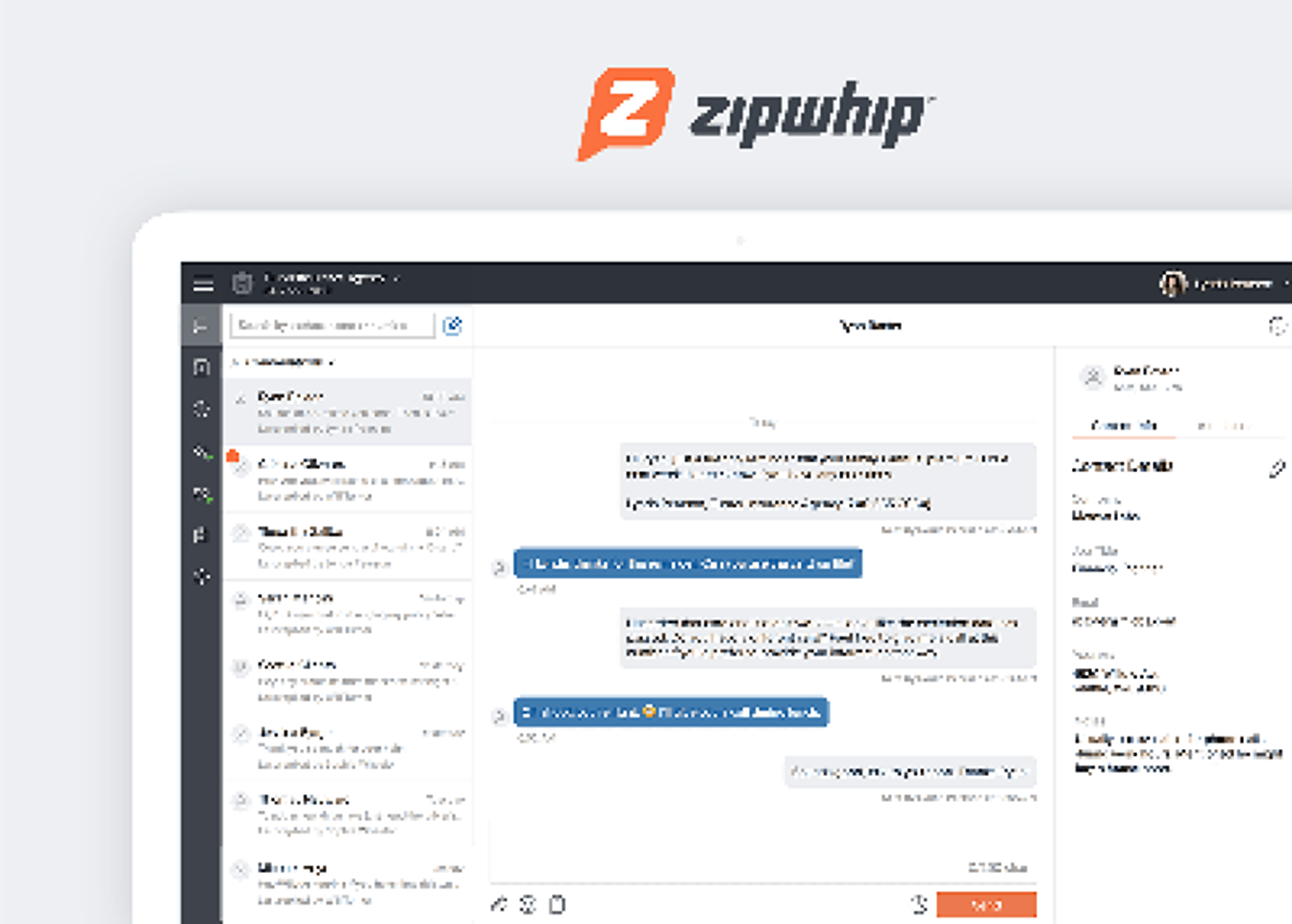 The same goes for the nearly 200 million companies with business phone numbers in the U.S.

That puts texting addicts in a rather awkward position, but Zipwhip is offering a solution to bridge the gap.

The Seattle startup, which was cofounded by John Lauer, John Larson, and Anthony Riemma in 2007, lets people with smartphones send messages to landlines, VoIP, and toll-free numbers hassle-free, as they would to mobile handsets.

Now, with over 100 enterprises, 10,000 direct customers, and more than 30,000 businesses tapping its text-to-landline platform, the company is gearing up for its next stage of growth.

Zipwhip today announced it has raised $51.5 million in a Series D round led by Goldman Sachs’ Private Capital Investing group, with participation from existing investors — including OpenView, Microsoft’s M12, and Voyager Capital.