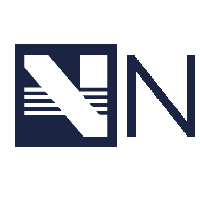 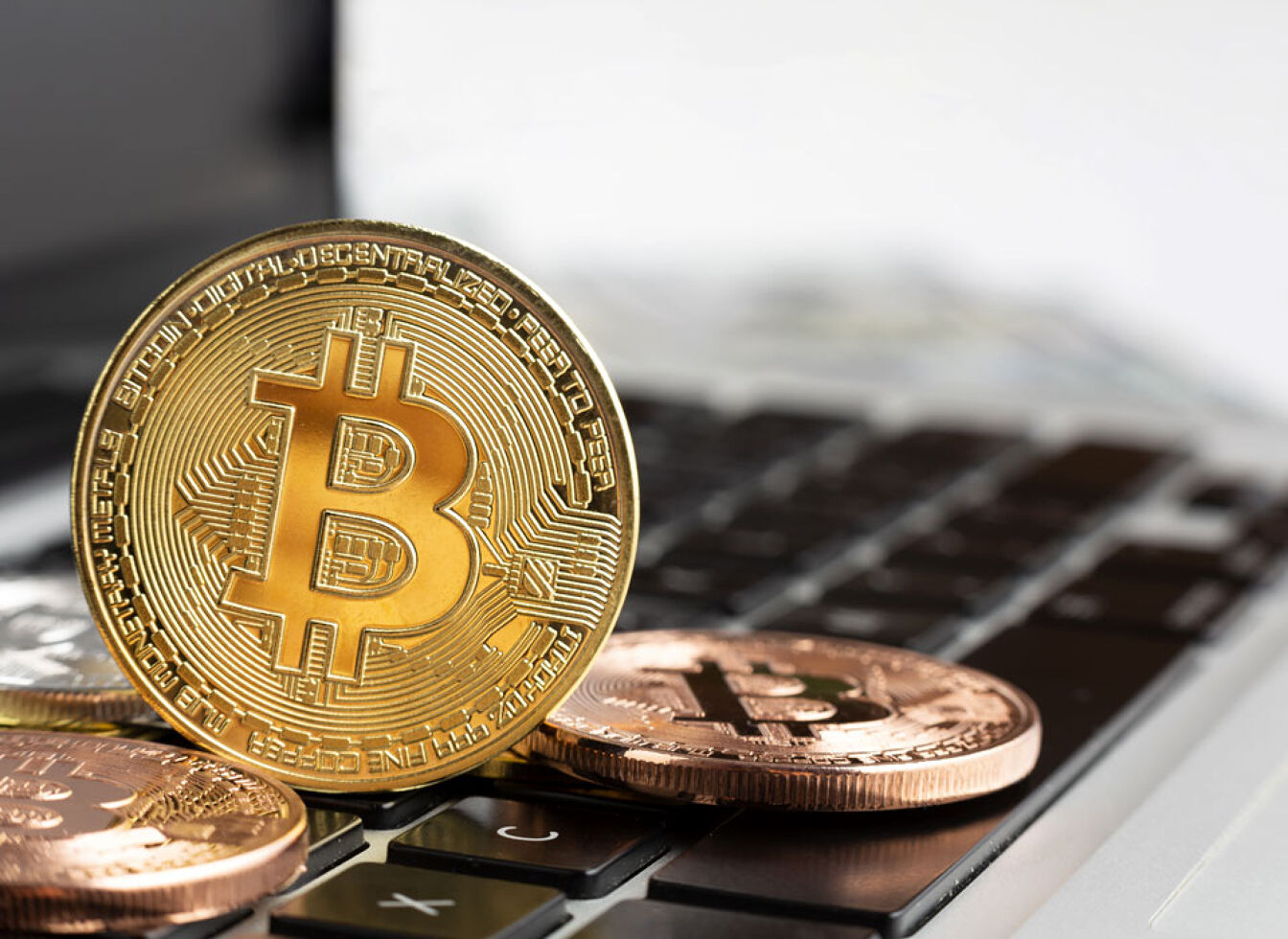 Blockchain Training Institute: The Bitcoin Lightning Network refers to a "Layer 2" payment protocol that operates on top of a blockchain-based cryptocurrency. It enables fast transactions and has been publicized as a solution to the Bitcoin scalability problem. The normal use of the Lightning Network consists of opening a payment channel.
As per the latest trends, this Bitcoin Lightning Network can be used to send private messages. Yes, you heard it right! Joost Jager, developer at Lightning Labs revealed about this experiment. They named it 'Whatsat'.
Jager told: “Lightning is a peer to peer network in which anyone can participate. There is no central entity that has the ultimate power to decide on what users are allowed to communicate.”
Private messaging is the talk of the town topic in the digital age. It’s easy for hackers to intercept messages that are not encrypted. Apps such as Signal and Wire give users more privacy, but private messaging is still far from everywhere.
Jager also quoted: "I like to compare private messaging with talking to someone in person privately. We can do this without asking for permission. It is a freedom that is so natural, that we hardly even realize how important it is. As we humans continue to digitize ourselves further every day, I think it makes sense to extend this freedom into the digital domain.”
Jager said it’s always been possible to add extra data to lightning payments. But a recent change to lightning’s specifications has standardized how this built-in messaging system works, so lightning network software remains compatible.
Any decentralized or centralized service will happen with the cost of money. Using lightning, it is easier to pay for these messages. For social networks, it is difficult to have 'network effects'. Combining payments and messaging will help the lightning.
“It is a question of how many [peer-to-peer] networks you want to participate in. It simplifies things if you get the two major uses, payment and chatting, from a single network,” Jager said.
One of the contributors at Bitcoin told that having more people on the project would not be feasible. Someone could build a 'bridge' so that people need not download the whole project to participate in the lightning process.
Messages sent on lightning are free of cost now. Whatsat “relies on the fact that there is no charge for a failed payment. The payment reaches the recipient, the recipient extracts the message and they fail the payment,” Jager said. Conversely, he is unsure as to how Whatsat emerges further.
“There surely are people willing to pay for it, but for what price would make it a no-brainer for almost anyone?” Jager asked. “Suppose the average user sends 30 messages per day. That comes down to about 1 satoshi per message with the current bitcoin exchange rate.”
It will cost about one dollar per year. “If the lightning network matures to a system that can sustainably handle 1 [satoshi] payments, I think a future of permissionless private messaging is unlocked,” Jager said.

nvest campus
Related Articles
WHO TO FOLLOW
MORE FROM AUTHOR