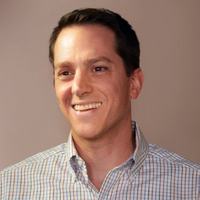 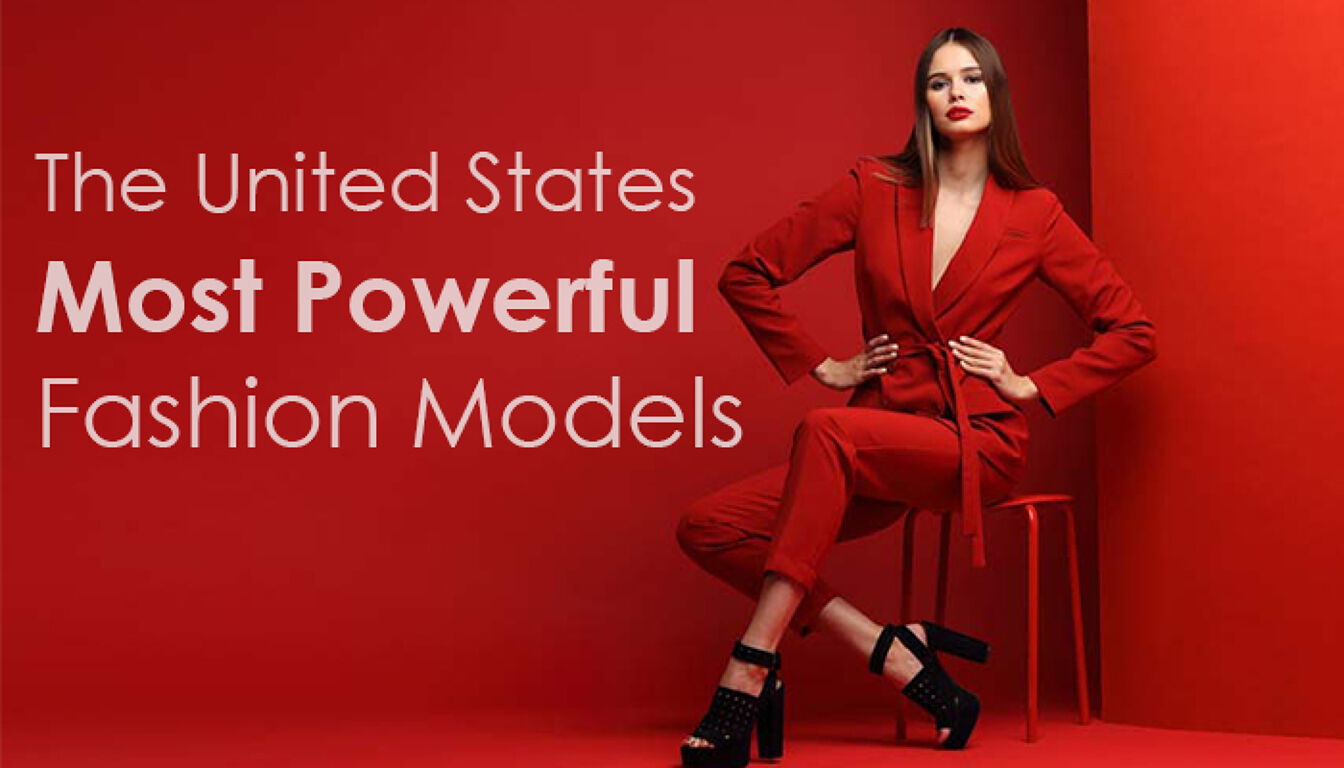 It is not very often that people make it to what they really believe in. But some people do manage to do it. They not only achieve their goals or make their dreams true but also become a significant name in their industry. These people possess some influence and power to make an impact.
Fashion industry too has some significant people like these, who have not only made their name in the fashion industry but also have worked hard to make their name stand apart. Following are the few names that are most powerful fashion models in the United States.

Jade Richardson
Jade Richardson from the state Mississippi is one of the few people who have established their names in the industry of fashion. She has been a part of Miss Earth and other pageant contests, and have been a part of many different causes and campaigns. We had a chance of having a chat with Miss Richardson and she told us she is a firm believer of making world a better place for everyone. She added She feels, us human lack empathy these days. Everybody is busy running in a race that has a no end. In a world full of chaos she want to help make world a better place for the coming generation.

Emilya Washeleski
Emilya washeleski is a famous model who has been a part of many shows and functions. We got a chance to connect with her and she was kind enough to share her experiences with us. emilya told us how she has been a part of the industry for a long time and what made her get to the position she is on today is, dedication. She worked hard and is a firm believer of being modest. Emilya says you should never fly to high when life serves you with success, the tables can turn anytime. She has been a part of the fashion industry for years now and says it was not even once she let anything get in between her and her goals. She believes in consistency and always working with complete dedication no matter what.

Neejay Sherman
Neejay Sherman is an entrepreneur, author, model and a lot more. The girl has literally achieved everything of all the worlds she has got herself into. Miss Neejay has always worked and strived to make an impact on the world with her work. She tells us when she was 12 she started taking parts in different competitions and competed in the National American Miss Pageant. She has also advocated for girls coming from unstable houses and girls who couldn’t get the basic necessities. She has recently written a book named “Broken To Peace” which is getting a lot of attention by readers around the world. She says she has always worked to help make world a better place for every individual.

Cindy Crawford
One of the first supermodels and now an amazing author Cindy Crawford is an American model who built a successful in the field of modelling and then an international celebrity and her media appearances also make her a spokesperson. She’s also an author of “Cindy Crawford’s Basic Face”, a book that demonstrates the importance of keeping the basic face in the simplest yet effective manner. She advise and suggests people the need to take care of their skin and what type of products one should use to keep their overall look simple yet elegant. She discusses and elaborates the purpose, implication process and result of each product.

Kate Moss
Kate Moss gained a lot of fame when she stepped in the fashion industry at the young age of only 14. She became a supermodel instantly and was a part of the heroin chic fashion trend in the mid-1990s. Kate being a multi-talented individual stepped in the field of fashion designing and still possess the occupation of being a fashion designer. She is the founder of Baron & Baron and also manages the duties of being a creative director. Kate also gained fame as an author from her book entitled as The Kate Moss Book. The book is all about her career and it focuses on every part of her struggle. She explains how an ordinary teenage girl emerged to be a supermodel and an icon of her time. She did not only made her place as a model but her change of profession into a designer was also a successful turnout. Her book is also a great success of her career and it was released in eight different yet unique covers that will be shot by highly professional photographers and shipped to the customers.

Clark Jones
Related Articles
WHO TO FOLLOW
MORE FROM AUTHOR