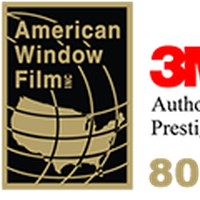 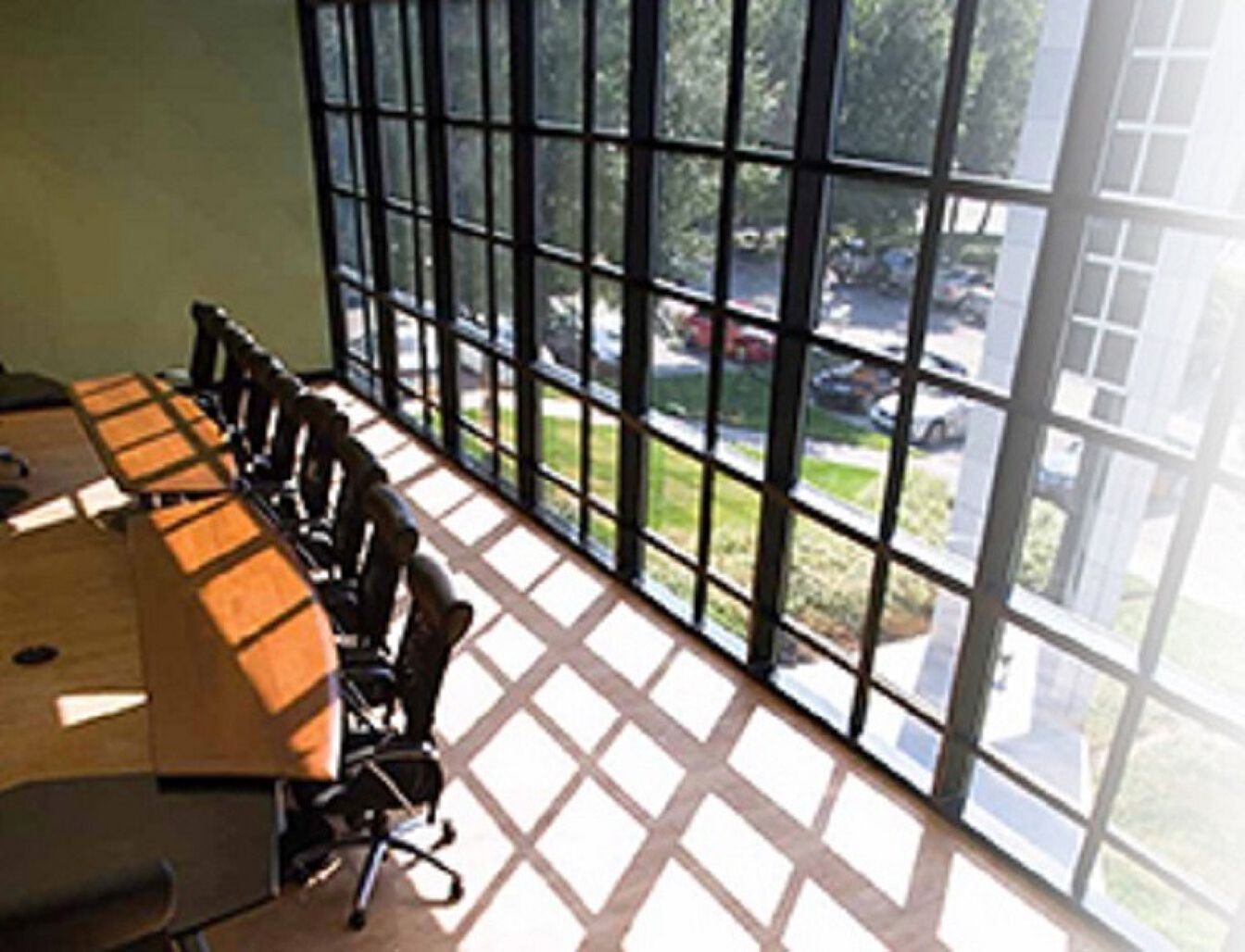 If you are looking forward to enhance glass performance with a retrofit product, it’s better to focus on architectural films.

Architectural film is an effective retrofit product meant to improve upon the glass performance. Usually, window films are applied to the interior surface of a glass window in home, commercial building or vehicle. It has a scratch resistant coating on the outer surface to keep the film protected.

There are certain myths revolving around such films such as:

Although, it’s true that some of the earliest produced film had short shelf lives rather modern films are quite durable. Manufacturers of such films provide warranties that cover any problem which arises out of the product. For most of the cases, the warranty is 10 or more years in a commercial setting and lifetime for a residential warranty. You can find cases of window films which last for more than 25 years and still look great.

Many have an impression that window films usually fade or change color with time but this was the case with older type of window film. In fact, modern type of architectural film use color stable technologies which keeps your film look great with no issue of discoloration for a long time. Don’t worry about the issues, if any because warranty will cover discoloration problem but it’s quite rare to face problem regarding the same.

• Window films are a short-term investment

Window films are not a short-term investment rather it’s a quick fix which don’t last for long. In fact, architectural films works for many years and make existing windows perform well and cost-effectively than replacement. These films can be installed with causing much less disruption to your home or commercial space as compared to window replacement.

It is true that you can choose tinted films which darken your windows to reduce unwanted light or glare but all films don’t have to include noticeable tint to perform. They can do a great job for reducing excessive heat while barely being noticeable on the glass. Moreover, lighter UV-filtering films can be used to protect skin and furnishing against harmful UV rays without necessarily altering the noticeable amount of the light.

Modern film serves well for both commercial as well as residential spaces which need to retain the existing look of glass while keeping the occupants cool and keeping you safe against 99% of sun’s harmful UV rays right at the glass.

Michael Faherty
Related Articles
WHO TO FOLLOW
MORE FROM AUTHOR