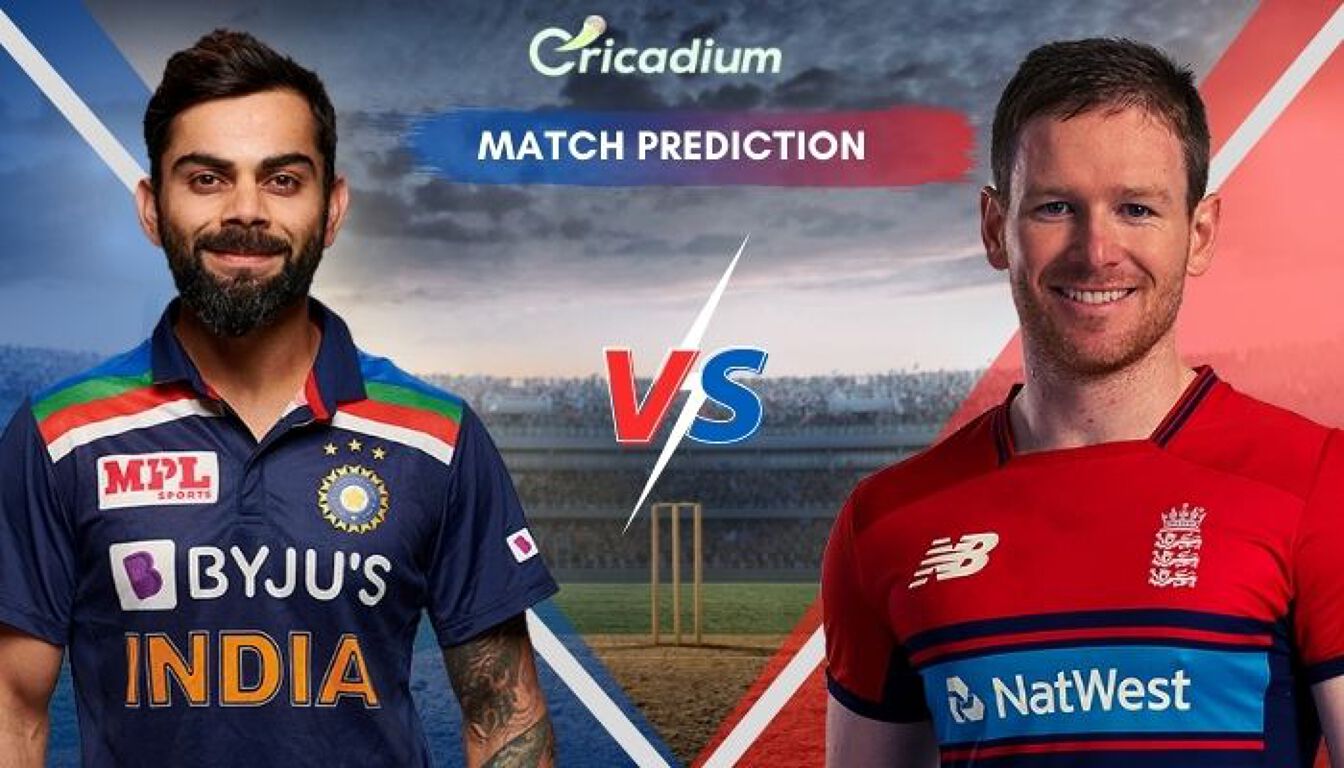 When the Englishmen landed on the Indian shore, they faced a tough challenge of the longest format upfront. The Indian national cricket team had just returned from a historic victory down under. The hosts were the clear favorites for the Test series. But the visitors stunned everyone by winning the first Test in Chennai quite comprehensively.

However, that turned out to be their only moment of joy on the tour so far. The Indian national cricket team made a grand comeback and won the remaining 3 games to clinch the series and also, secured a place in the World Test Championship knocking the opponents out of the race.

Yet, there is plenty remaining on the tour. The two teams would engage in 5 T20Is which would all take place in Ahmedabad, followed by 3 ODIs in Pune. England, under the captaincy of Eoin Morgan, has done extremely well in white-ball cricket. India too hasn’t done badly. So, the competition in this leg is going to be fierce.

The shortest format of the game holds high importance as the T20 World Cup is scheduled to be held this year. Hence, the two teams would look to make as much use of this series as possible. For England, it’s a great chance to test their players in these conditions as the World Cup would be held in India later this year.