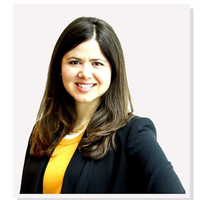 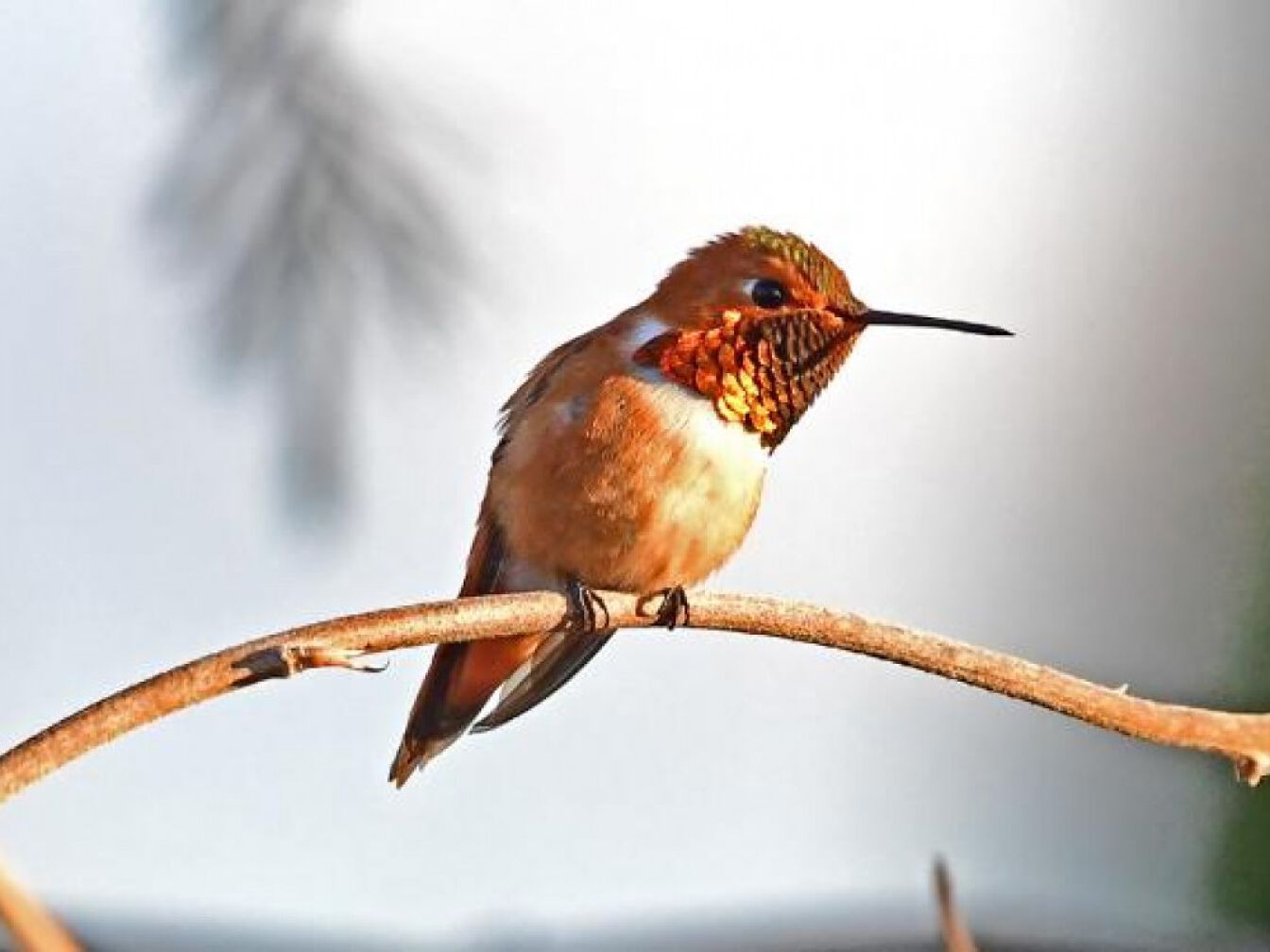 Hummingbirds are one of the most popular birds in Arizona. They are known for people’s interest and attention for a long time. But still, people can’t distinguish the different hummingbird species due to their incredibly fast speed. Most of the time, they just look like a little green and iridescent blur streak. In this article, you will learn about the 7 most common hummingbird species of Arizona. Let’s get started.

It’s one of the most aggressive types of hummingbirds in Arizona. So, be careful if anyone finds your hummingbird feeder, as they usually drive away other hummingbird species. You can identify the males with the bright copper-orange on their back and females with the green crown, neck, and back. They mostly resemble Anna’s hummingbirds.

It’s another beautiful medium-sized hummingbird species in Arizona with a metallic green body and white breast. The Males have black-chinned with an overall blackhead, while the females have a greenish-grey cap on the head with a greenback.

These hummingbirds like to live in mountain meadows and open woodlands and breed between 5000 and 10500 feet elevations. The male broad-tailed hummingbirds have white breasts, buffy flanks, and green covering heads. In contrast, the females are larger than the males with a slightly speckled throat. They are mostly like the ruby-throated hummingbirds.

These are tiny hummingbirds and not larger than a ping pong ball. Their weight is just about the same as nickel. The male Anna’s hummingbirds are best known for their beautiful iridescent pinkish-red head, and the underparts are a mix between gray and green. Females are a little duller than males, with green cape and body. Many of Anna’s females also have a patch of purple or red on their throats.

Costa’s hummingbirds are found in different habitats, including the desert scrub, chaparral, sage scrub, and even in many forests. The males are larger with purple gorget, which makes them easy to identify, while the females have a white throat with greenback and head. Both sexes are compact with a short tail. You can locate them year-round in many areas.

These hummingbirds only prefer the limited habitat, which includes the narrow strip of coastal shrub and chaparral habitat located on the Pacific Coast. It’s another small, compact, and stocky hummingbird on the list. The males usually have copper-colored sides, belly, rump, and tail with a deep reddish-orange throat. Females Allen’s hummingbirds are mostly similar to the males with a slightly duller color and lack of the bright copper-red gorget.

Hope you enjoy reading about these small bird species. You can visit Birdfeederist.com for more interesting information about the Hummingbirds.

Melissa Seed
Related Articles
WHO TO FOLLOW
MORE FROM AUTHOR